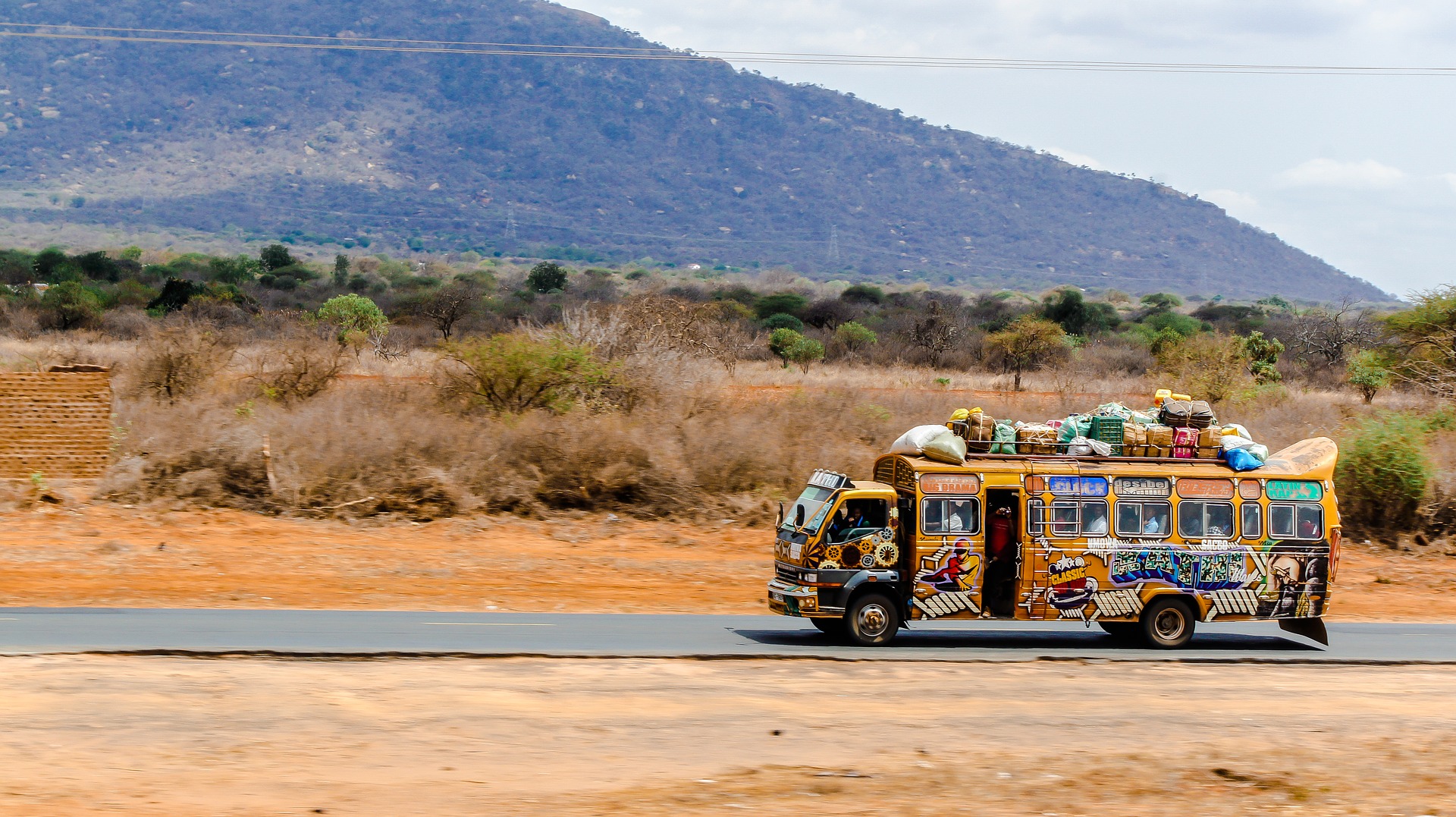 At least 10 people are feared dead after an improvised explosive device or IED targeted a public transport vehicle in Kenya. The attack was conducted by the Somali-based Islamist group Al Shabab. It also happened in Mandera, a North Eastern County on the border between Kenya and Somalia. Kenyan police also noted that 8 other people were seriously wounded in the attack. Security agencies are also pursuing the attackers.

Events As They Happened

According to a police report released to the media, an improvised explosive device or IED targeted a public transport vehicle. It was placed by the roadside and triggered remotely. Witnesses say that 10 people died on the spot while others sustained serious injuries.

It is expected that the death toll will rise as the day goes. Police also note that one suspect has been arrested in connection to the blast. Anti-terror agencies in the country are also pursuing the attackers who are linked to the Islamist group Al Shabab.

The Constant Threat of Terror in Mandera

It is not the first time Mandera county has faced such attacks from Al Shabab. In fact, these incursions have become quite common. Mandera shares a long border with Somalia. The population of the county is also dominated by ethnic Somalis.

As such, security agencies feel that it’s easier for attackers to move in and blend. Kenyan security agencies also suspect that the terrorist organization Al Shabab may have sleeper cells in the area. Mandera however has a heavy police presence and the attack on Monday comes as a huge shock to the nation.

The US and European Travel Advisories

It’s not clear if the US and these European nations shared any intelligence with local authorities. Many experts however believe that the Mandera attack was probably not a big concern for the west. However Kenyan authorities say that they are beefing up security across the country.

Attacks in Kenya by Al Shabab

Kenya has remained a big target for Al Shabab militiamen. The East African nation has in fact suffered several major attacks. There was the West Gate Mall attack that killed over 60 people, an attack on a college in North Eastern Kenya that killed over 150 students, and many others.

The Kenyan government is fighting the extremist group in Somalia right now. Many experts argue that Al Shabab has been significantly weakened over the years. But it still has the capacity to conduct cross-border incursions in Kenya and other neighboring countries. The IED attack in Mandera is the clearest sign yet of the capabilities they have.