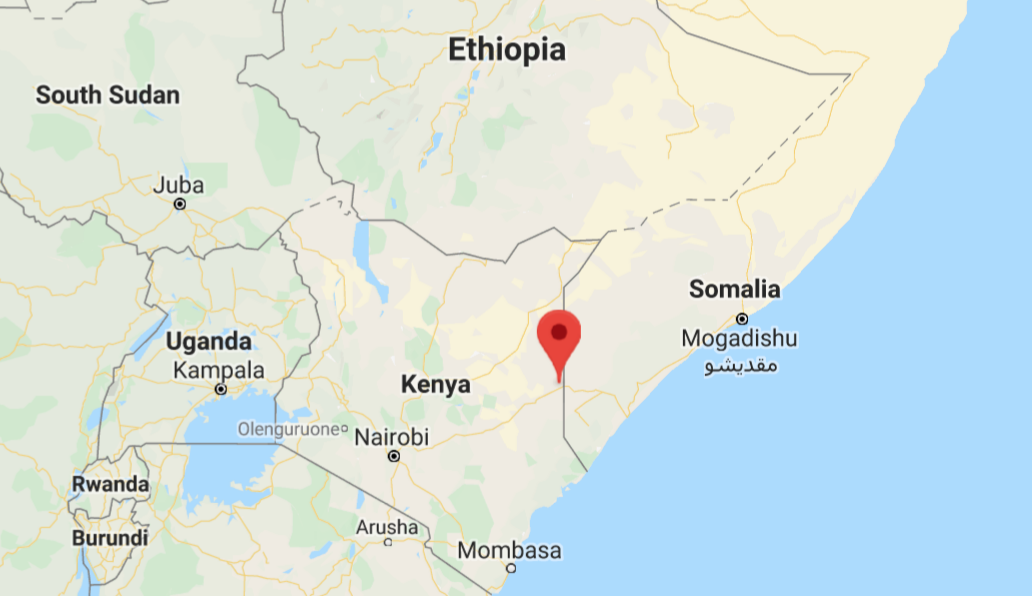 Almost a dozen Kenyan police officers were killed on Saturday by a roadside bomb near the border with Somalia.

Kenya’s police chief, Inspector General Hillary Mutyambai, said eleven officers were killed when their patrol car hit a roadside bomb near the eastern town of Liboi. No group has claimed responsibility for the incident but the bomb is believed to have been placed by Somali Islamist militant group, al-Shabaab.

The town of Liboi is located in Kenya’s eastern county Garissa, which borders with Somalia, and is regularly targeted by al-Shabaab. Saturday’s incident comes after eight officers were killed on 15 June in a similar explosion in the country of Wajir, to the north of Garissa.

In July, Kenyan border police killed three suspected al-Shabaab members who allegedly blew up their vehicle near the border.

Kenya is no stranger to attacks carried out by al-Shabaab and the Garissa University attack in 2015 remains one of the deadliest attacks to take place on Kenyan soil, killing a total of 148 people.