30 African refugees drown off the coast of Yemen 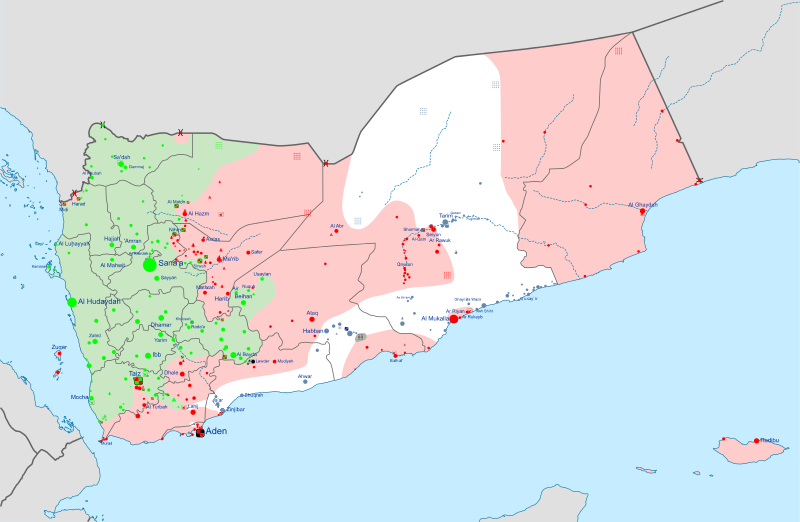 At least 30 African refugees have drowned off the coast of Yemen after their boat capsized.

More than 150 Ethiopians and Somalis were aboard the vessel as it departed from the port of Aden in Yemen, headed for Djibouti. Survivors say the boat was overloaded with people and reports suggest gunfire was used against the passengers during the incident.

“Survivors of the incident have reported to UN and partner staff that an over-crowded boat packed with at least 152 Somalis and Ethiopians departed 23 January from the Al Buraiqa coast in Aden in a boat headed across the Gulf of Aden towards Djibouti,” the International Organization for Migration (IOM) said in a statement.

This comes five months after people smugglers in Yemen deliberately drowned as many as 50 migrants off the coast of Shabwa province in southern Yemen.

Smugglers in Yemen are forcing migrants into the sea as the country implements stricter border policies and the risk of encountering armed groups on the mainland increases.

“The smugglers are well aware of what’s happening in Yemen, so it may just be they’re trying to protect their own neck while putting other people’s lives at risk,” IOM spokesperson Olivia Headon said.