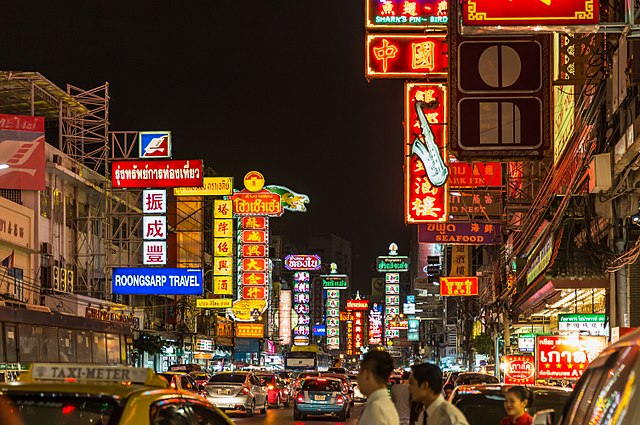 More than 40 Ugandan women were rescued by Thai authorities on Wednesday during operations against human trafficking in the Southeast Asian country.

The rescue mission one of the largest in recent years, according to the head of the Thailand Anti Trafficking in Persons Task Force (TATIP), Lt Gen Jaruvat Vaisaya, who confirmed the majority of the women rescued are Ugandan.

The women saved in the rescue operation were reportedly being taken to several countries across Southeast Asia – including Brunei, Cambodia, Indonesia, Laos, Malaysia, Myanmar, Philippines, Singapore and Vietnam – where they were to be used as sex slaves.

The “grandmother”, who is also known as “Sadaa” was arrested from her Bangkok apartment after 23 Ugandan women were taken into custody during a sweep by police and immigration authorities in the capital during May.

“She’s a serious operator. She was the pioneer. Everything to do with the trafficking of Ugandans into Thailand for sexual exploitation stated with her, a source told AEC News Today.

Lt Gen Vaisaya said the Ugandan women are promised high-paying jobs in Thailand and given money before leaving their home country. However, once they arrive, they are told there is no work and the money they previously received is taken away from them.

“Once they get to Thailand they are told there is no job, the money they were given at home and any other money they have is taken away from them,” told reporters.