Africa Could Lead the Way on Renewable Energy, Says IEA 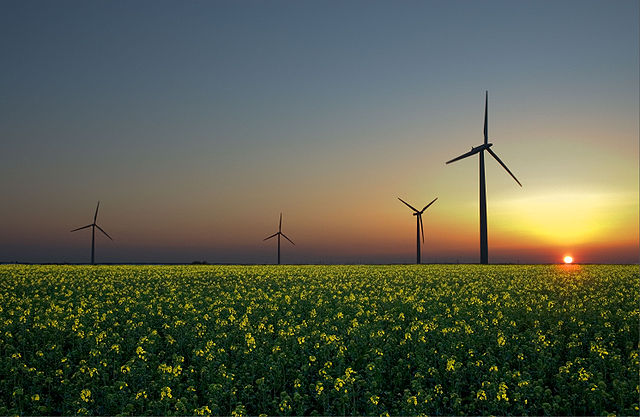 Africa has been touted the first region in the world which could power its development through renewable energy.

Head of the International Energy Agency (IEA), Faith Bristol, told a press conference on Tuesday of her excitement about development on the African continent.

“When we look at the history of energy – in Europe, the US, China – economic development was realised by a substantial amount of coal. But in Africa, we may well see, for the first time, a region [developing] its economic growth using renewable energy,” she said at a launch for the World Energy Report 2015.

As Africa’s energy demands increase, the falling cost of renewable energy is offering nations across the continent an affordable, sustainable solution. Solar power in particular has fallen greatly in price over the last few years, aiding governments’ efforts to bring electricity to people in remote areas.

Despite Africa’s growing demand for electricity, there are numerous regions with more pressing energy needs – particularly India and Southeast Asia. However, these countries are forced into an immediate solution of oil, coal and other non-renewables. Which leaves Africa as the first region that could pioneer a largely renewable energy system.

East Africa on the up

Although drops in oil prices are affecting Africa’s exporters – Lybia, Algeria, Nigeria and Angola – East African nations have become major gas exporters. Mozambique and Tanzania have particularly benefited from the export and domestic use of natural gas – a booming industry in the region.

The World Energy Report 2015 predicts nearly 40% of Africa’s total power generation will come from renewable sources by 2040. It also forecasts renewables will overtake coals as the dominant source of world power by the early 2030s.