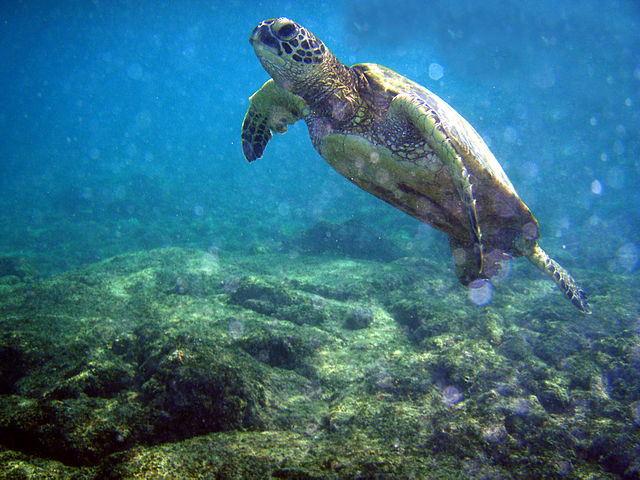 African nations should invest more into the blue economy – which includes fisheries, marine biotechnology, aquaculture, tourism and transport – according to African ministers.

The ocean presents a vast pool of opportunity for many African nations. Aside from providing a source of sustainable food, the blue economy also creates more jobs, improves a nation’s tourism prospects and brings a wide range of new investment opportunities.

However, the key phrase being stressed in the conversation is “sustainable growth”.

“As a champion of the blue economy initiative, which is directed at reinforcing marine related activities for sustainability purposes, Seychelles recognizes that our oceans present an abundance of untapped opportunities for sustainable growth,” Marie-Louise Potter, Seychelles’ Permanent Representative to the UN, told the Assembly during its latest debate.

“It is therefore imperative to highlight that the blue economy, are synonymous with the global action to harness the power of the oceans as a tool for transformation.”

For Africa to maximise its blue economic potential, investment is sorely needed, African ministers warn. The continent is considerably below international standards in related industries, which poses a threat to the survival of its marine resources.

Mismanagement and climate change are singled out as two of the biggest threats to blue economies around the world. Coral reefs are estimated to have declined globally by 40 percent due to illegal fishing and overfishing.