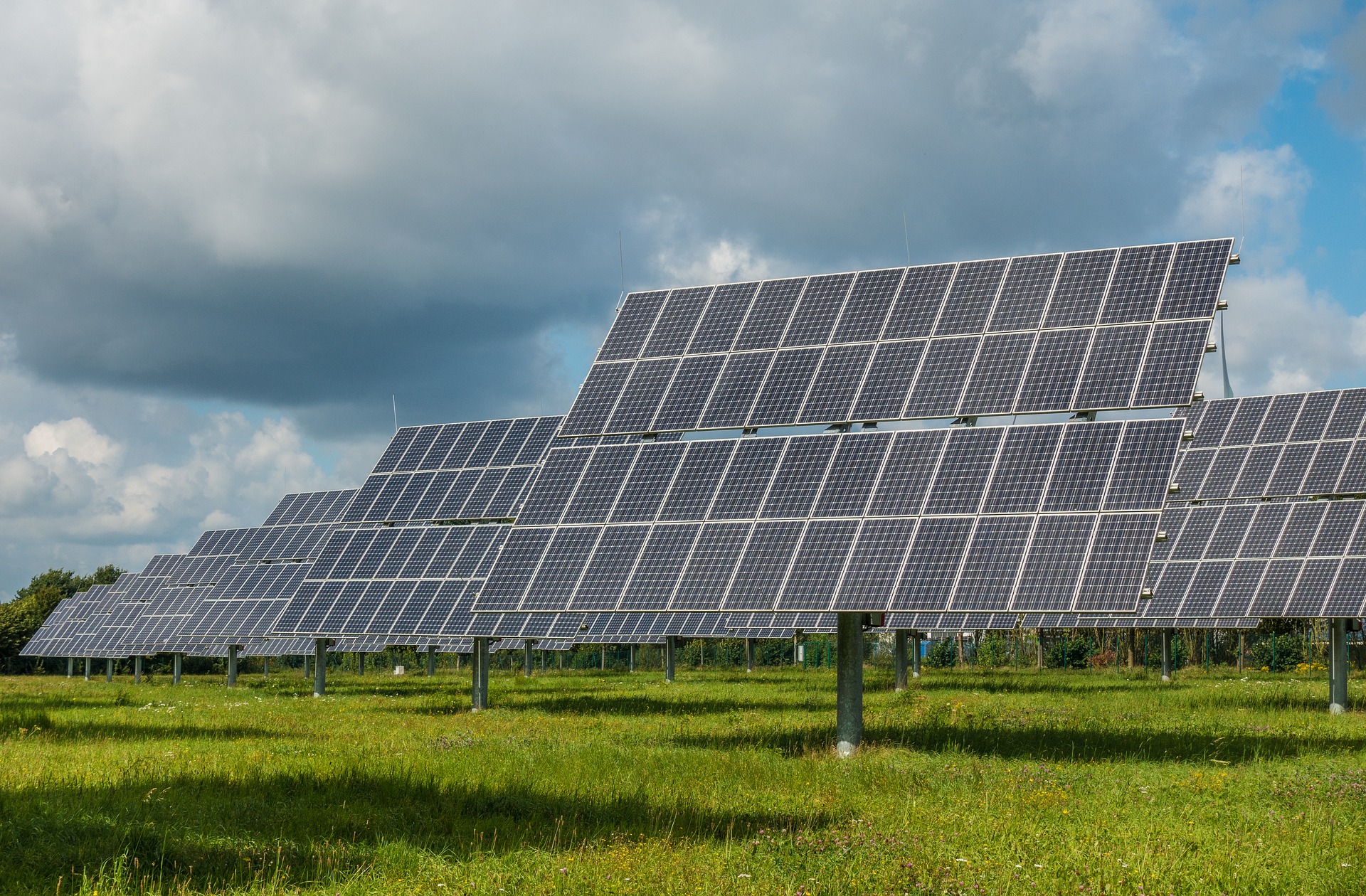 The concept of climate resilience was relayed in the Intergovernmental Panel on Climate Change’s latest report that determined every year of delayed action on climate change puts the world on a path to exponentially greater losses and damages. The further we go down one path, the more we will be dialled into that trajectory, and the harder it will be to change the outcome. Climate resilience is an effort to align three important dynamics to thinking and acting sustainably:

A large focus of the report was therefore devoted to different pathways private and public entities can achieve climate resilience to prepare for exponentially more disastrous and regular weather events. Pathways will look different as a function of location, as they must consider the contextual dynamics of particular regions.

For Africa, the task of becoming climate resilient is more difficult than for more developed parts of the globe. Political risk, stemming from violence, terrorism, and a plague of military coups installing dictators exemplify challenges to the continent’s desire to focus on the energy transition.

The first issue is that the majority, if not all of African countries, have deficient electrical infrastructure, and are plagued by frequent power shortages and blackouts. Secondly, while renewable energy is becoming more economical, climate change-fuelled impacts threaten to exacerbate intermittency challenges. Photovoltaic potential may be reduced by an increase in ground air temperatures and a reduction in solar radiation levels caused by greater cloud cover.  Wind turbines are imperilled by more severe storm and cyclone events.

One pathway for climate resilience is battery (and other) storage technologies which reserves energy produced at one time for use at a later stage. The technology has the ability to charge and release energy on demand, establishing itself as a component of the stable energy infrastructure required to improve Africa’s grid stability by enabling supply and demand optimisation.

Battery storage projects will advance in tandem with renewable generation projects in Africa.  We already see substantial investment in countries like South Africa where large-scale storage solutions are being rolled out by Eskom. As solar advances across Africa, these sites will proliferate, though as of yet, battery storage projects remain few and far between across the continent.

The problem is that storage technologies do not offer comprehensive energy security for the African continent. Risks are inherent, including conventional business interruption and property risks, as well as site locations which may also be subject to political risks and strikes, riots and civil commotion (SRCC) perils.

The reliability and performance of the batteries themselves are also risks that will need to be managed and so far, regulation to support it remains absent. Confidence still needs to be built in Africa’s energy storage space to reduce project risk, as well as a regulatory framework to address the need to encourage producers to use storage to meet energy demand from the market.

New energy generation projects in Africa are dominated by renewables.  Africa will rapidly become the greenest energy producer in the world, as it fills its vast power deficiency with renewable energy.  Lloyd’s decision to stop insuring coal projects on the continent by 2030 reflects the London market’s desire to transition to green energy and prioritise renewable fuels.

Specialty insurance products such as parametric increases the resilience in economies that are highly susceptible to climate-related risks by offering a secure solution to the energy transition.

The protection is based on fixed, retrievable, and easily comparable data meaning the pay-out is clearly defined. Therefore, parametric triggers offer power suppliers a sense of security based on when the payment will be received, and how much it will be, important mechanisms that enable a green energy transition in a continent subject to increasingly volatile weather events.

When faced with the various perils associated with increasingly frequent, climate-change-fuelled weather events, parametric insurance products are an efficient practical solution to ensure renewable energy security continues to power Africa. To break away from the current pathway we are dialled into, we must take effective action now.