Al-Shabaab attacks US military base, EU convoy in Somalia 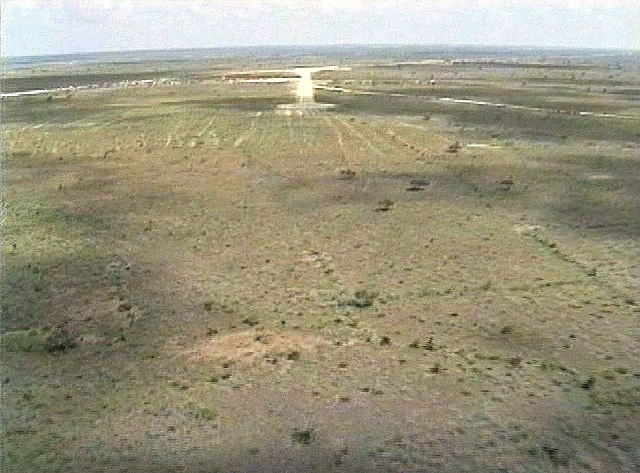 Somali militant group al-Shabaab has attacked a UN military base in Mogadishu and an EU military convoy in the capital.

The al-Qaeda affiliate group promptly claimed responsibility for the attacks, both of which were carried out on Monday morning. Soldiers at the US base retaliated with gunfire and casualties have been reported on both sides, but no official figures have been released yet.

US base, EU convoy attacked

While detailed remain scarce in the early hours since the two attacks took place, authorities have confirmed al-Shabaab militants detonated two car bombs at the Balidoogle airstrip used by US forces in Somalia’s capital, Mogadishu. Armed fighters then attacked the base from different directions before US soldiers engaged the militants.

In a second incident, al-Shabaab fighters rammed a vehicle loaded with explosives into a European Union (EU) convoy of peacekeepers near a military training ground in the capital.

Authorities are yet to release any figures regarding casualties in either attack.