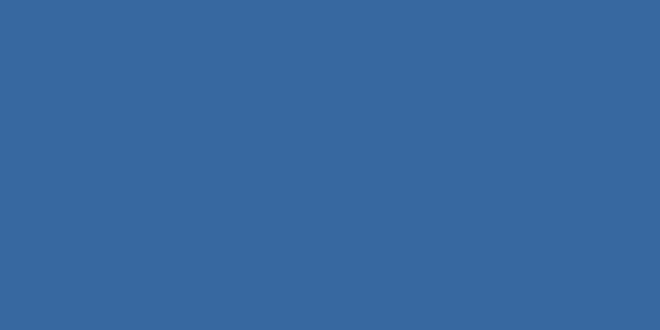 Sudan’s ongoing political crisis has captured the world’s attention and authorities in the country have responded by blocking internet services.

However, people around the world are showing support for Sudan’s protest movement by changing their Instagram profile pictures blue, in a movement dubbed “Blue for Sudan”.

Sudan’s military council has assumed power since ousting former president Omar al-Bashir in April. The country’s army initially allowed opposition groups to continue their protests, which have been running on since December last year and played a crucial role in allowing the army to seize power.

However, brutal crackdowns over the past two weeks have killed more than 100 people, according to doctors groups in Sudan.

Security forces have fired live ammunition at crowds and allegedly dumped bodies in the River Nile, attempting to hide them. Officials deny the figures proposed by doctors, insisting 61 people were killed during protest violence.

In response to the horrific violence, social media users around the world have been changing their Instagram and Facebook profile pictures to blue as a show of support for the protesters fighting for democratic change in Sudan.

The movement is being called “Blue for Sudan”.

Sudanese-American Human Rights Advocate, Remaz Mahgoub Khalaleyal, was the first to change his profile picture, in dedication to 26-year-old Mohammad Mattar, one of the people who died in the protest violence. He called upon his followers to do the same and his message has since gained more than 280 thousand likes.