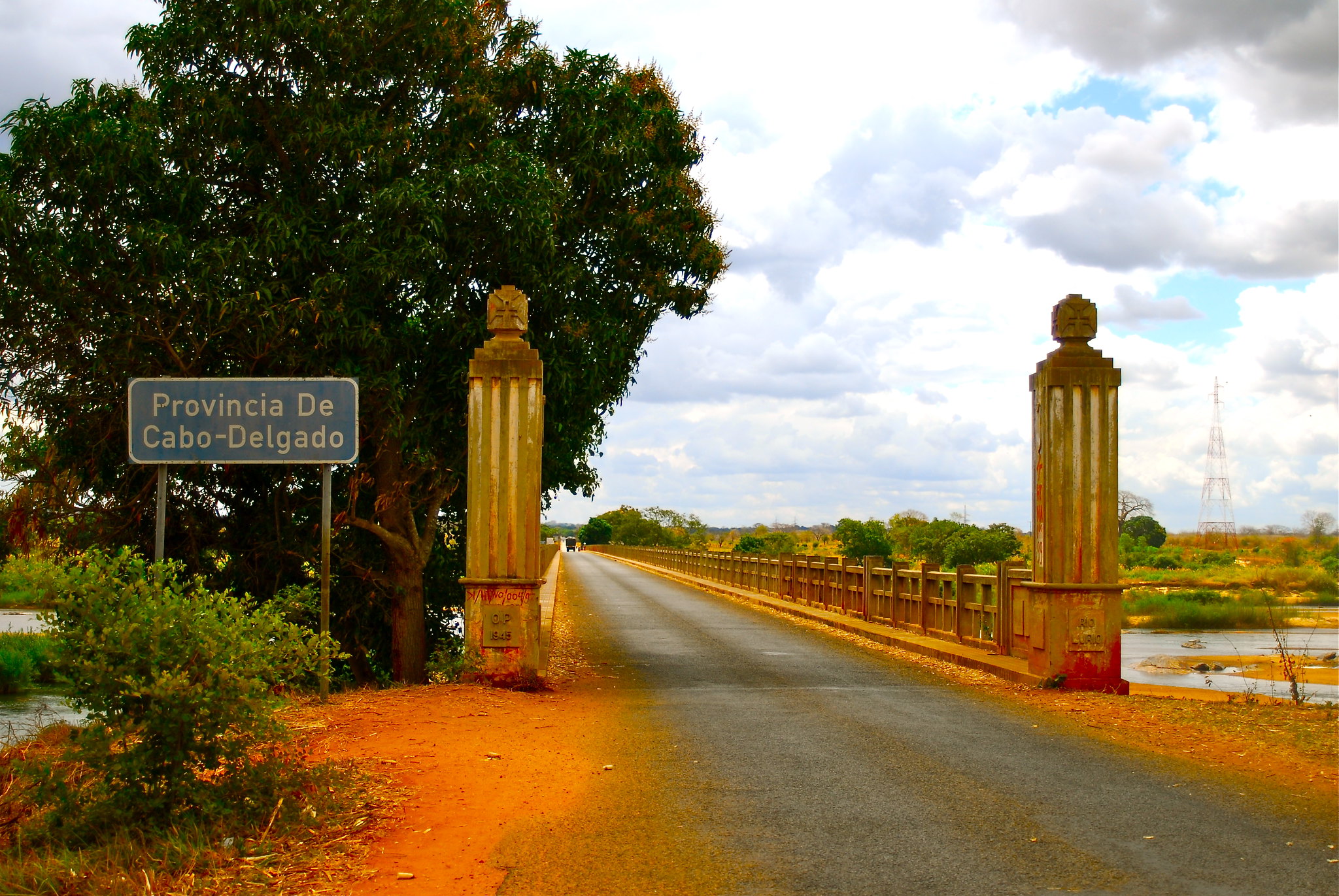 The international human rights organisation Amnesty International has called on authorities in Mozambique to “do all needed to lawfully protect people in Cabo Delgado.” On Monday, an attack on Mocimboa da Praia by an armed Islamist group variously described as al-Shabaab or “Islamic State Central African Province” (ISCAP) saw the major port town overrun.

The militants have reportedly taken full control of Mocimboa da Praia, located near Mozambique’s northern border with Tanzania as well as major energy projects currently being undertaken by Total and Exxon Mobil. According to reports in the Daily Maverick, the group overwhelmed security forces by attacking by “both land and sea.” The group’s links to Islamic State are unclear, but its fighters have emulated that organisation’s use of gratuitous violence in their attacks on civilians and government forces.

After seizing Mocimboa da Praia, members of the group seized military equipment, including patrol boats, and attacked both military installations and government buildings as well as port facilities, banks, shops, and petrol stations. At least some of the money taken from the looted banks was reported distributed to local residents.

Amnesty International blamed authorities in Mozambique for their failure to ensure the safety of residents in the area. Muleya Mwananyanda, Amnesty International’s Deputy Director for East and Southern Africa, said: “This violent escalation in Mocimboa da Praia is the culmination of a tragic failure by the Mozambican government to protect the people in this volatile area… for almost three years, armed groups have been attacking villagers around Cabo Delgado, causing untold human suffering without being held accountable.”

Mwananyanda also criticised the government’s restrictions on access to the area, adding that “the Mozambican government is prohibiting journalists, researchers and foreign observers from accessing the area to assess the situation.”

The insurgency in northern Mozambique has also impacted the natural gas projects currently being undertaken by Total and Exxon Mobil. The international energy majors have previously called on the government of President Filipe Nyusi to do more to end the confict. According to Amnesty International, the conflict between the militants and government forces has killed about 350 people since 2017.