Eritrean troops in Ethiopia’s Tigray regions are blocking critical aid from reaching those who need it in the region, according to reports from CNN. 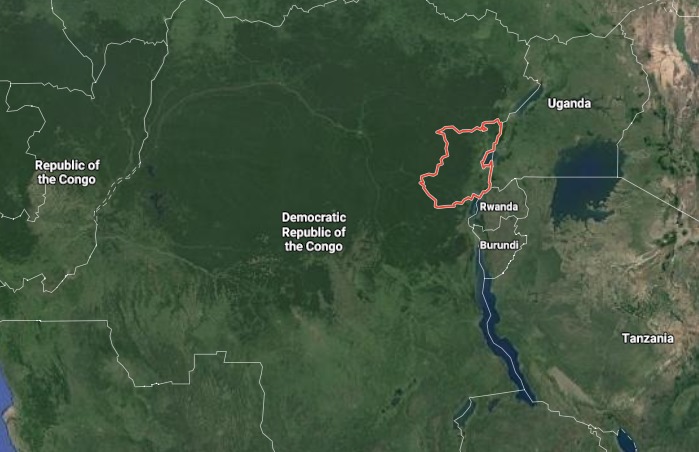 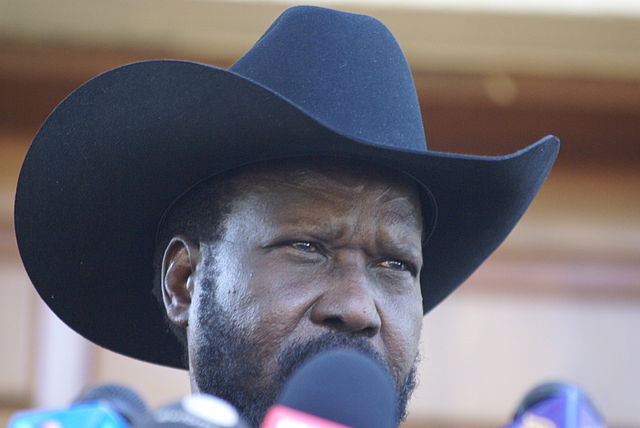 The United Nations and human rights groups have condemned the passing of Uganda’s Sexual Offences Bill that criminalises same-sex relations.

The Democratic Republic of Congo (DRC) has declared a “state of siege” in the eastern provinces of Ituri and North Kivu amid escalating violence. 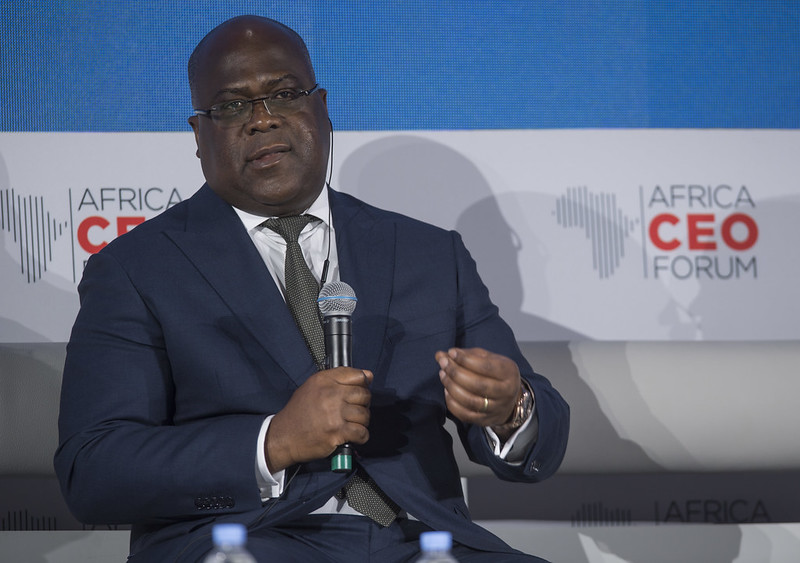 The EU has announced a new funding package worth €43.5 ($51 million) to help South Sudan deal with one of the worst food shortages in its history. 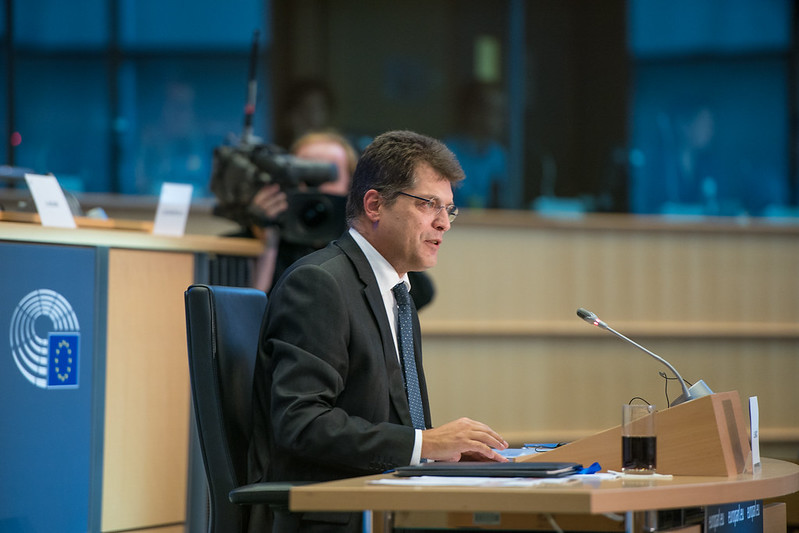 The United Nation Security Council has issued its first statement on the conflict taking place in Ethiopia’s Tigray region, more than months after national troops marched into the region. 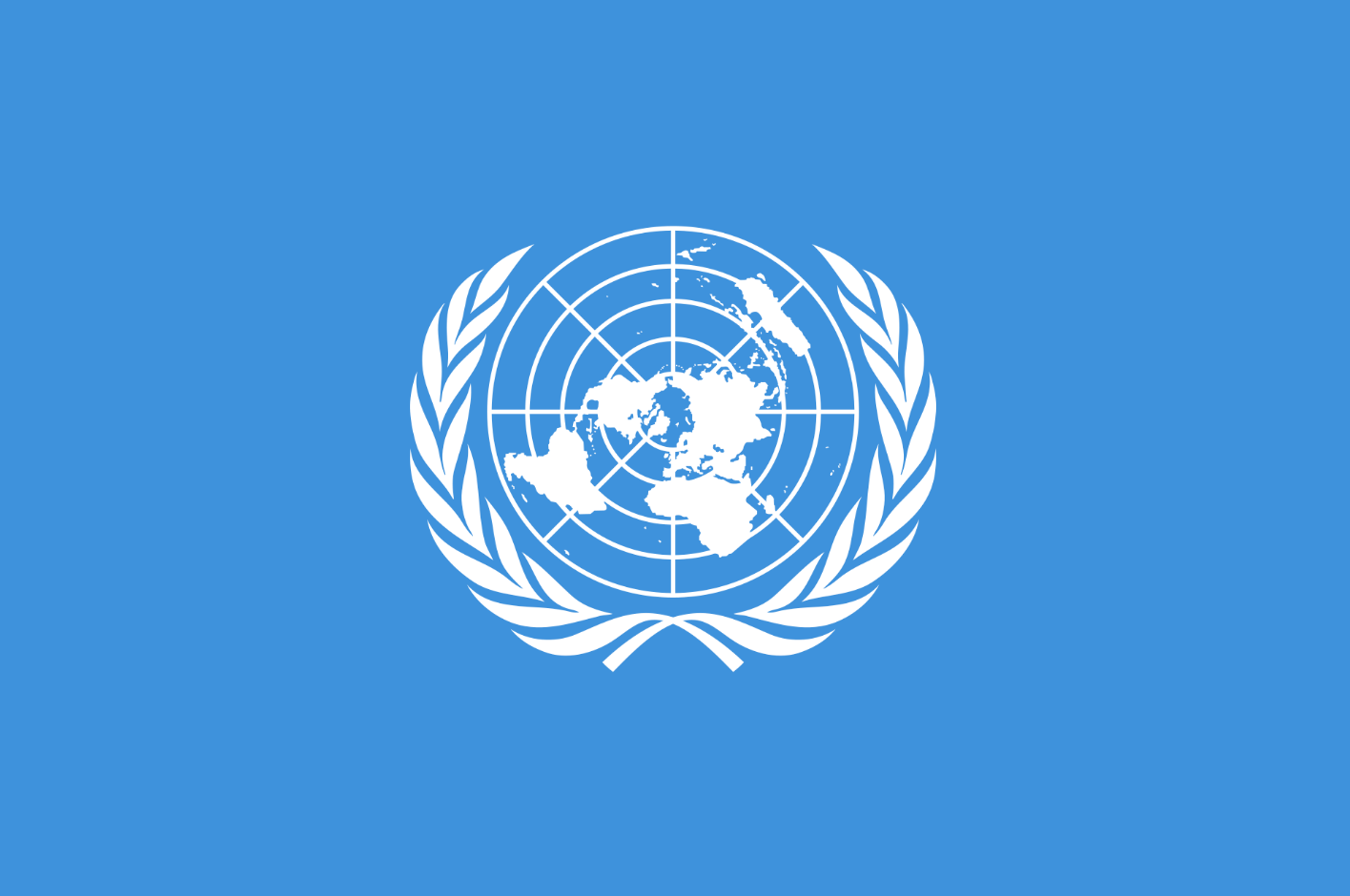 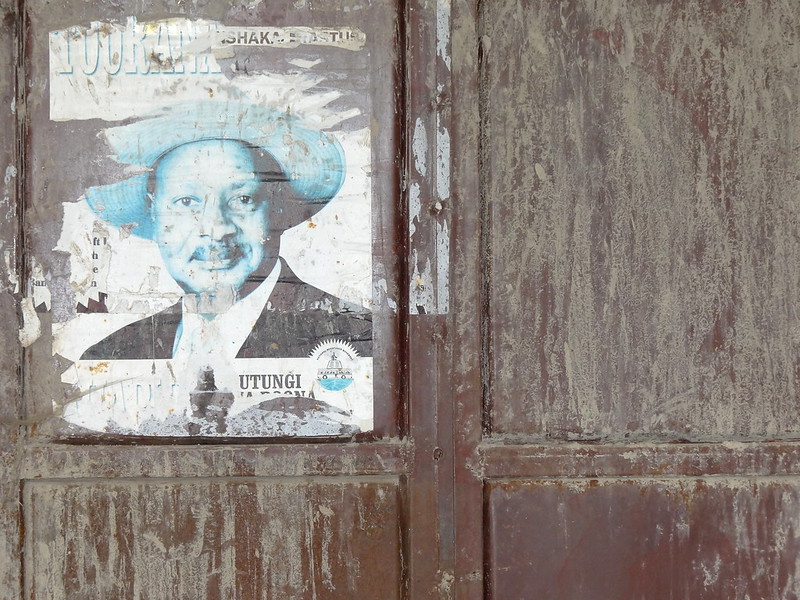