Ethiopia’s government has revealed more than ten million people are facing a food crisis in the country as drought conditions worsen. 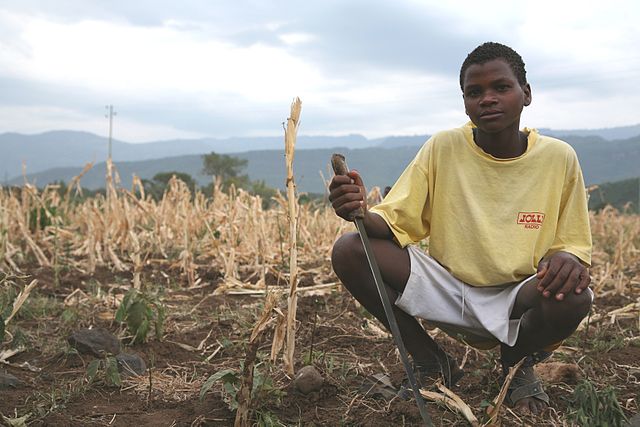 Three students have been killed during a protest just outside the Ethiopian capital after security forces moved in to confront the crowds. 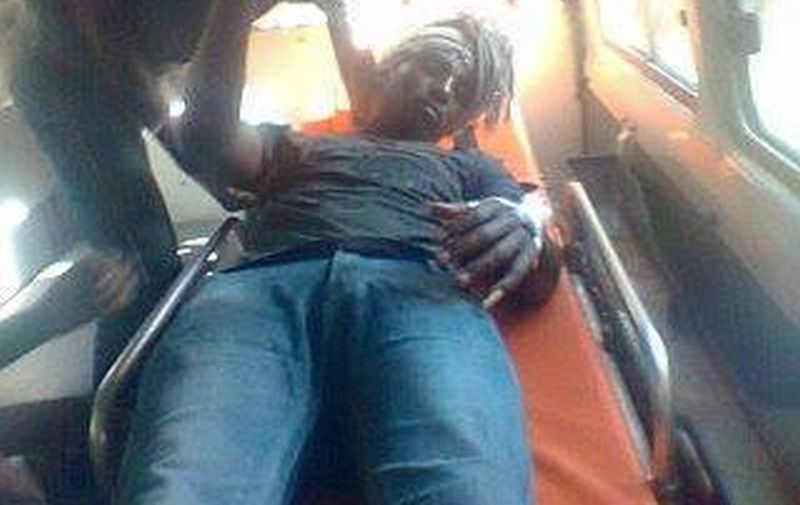 Rwanda President to Decide on Third Term After National Refurendum

Rwanda Presiden Paul Kagame will decide whether to run for a third term in power after a national referendum which will ultimately decide his eligibility.

As many as 50 women have been divorced for voting in Tanzania’s recent elections against the will of their husbands. 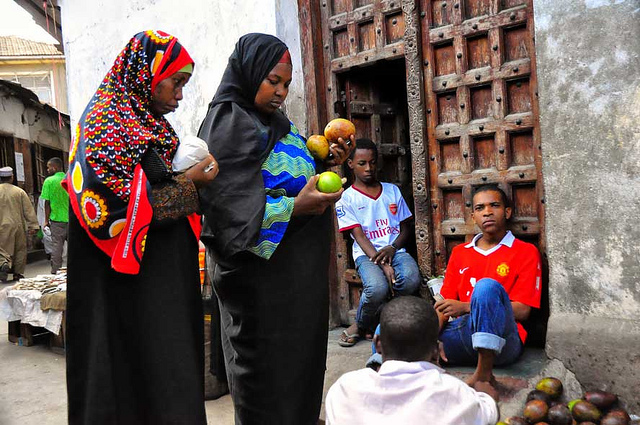 Twenty-seven Muslims are are being tried in Sudan on charges of apostasy – all of which are facing the death sentence if found guilty. 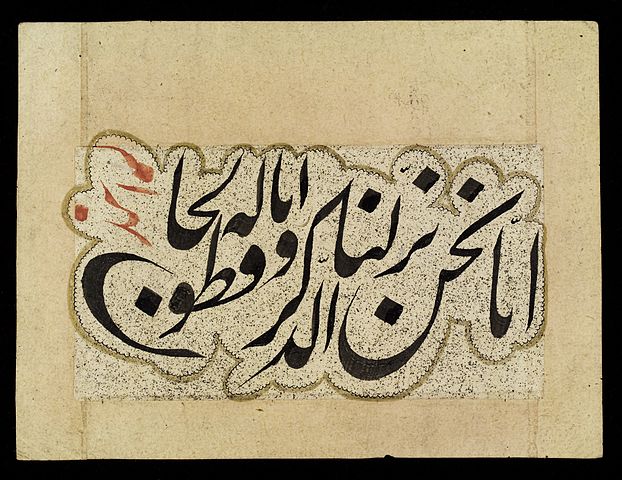 The South Sudanese Army (SPLA) has denied claims from one of its senior military officers that he survived an assassination attempt. 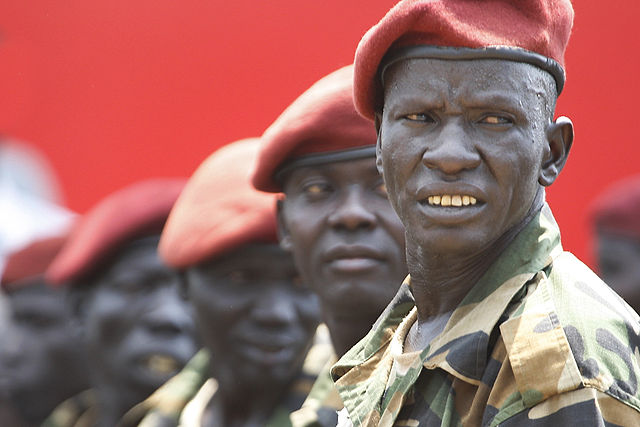 US Urges Rwanda’s Kagame to Step Down After Second Term

Rwanda President Paul Kagame has been urged to step down at the end of his second term in power by the US ambassador to the United Nations.

At least seven people including a police officer have been killed in various attack’s across Burundi’s capital it was confirmed on Wednesday. 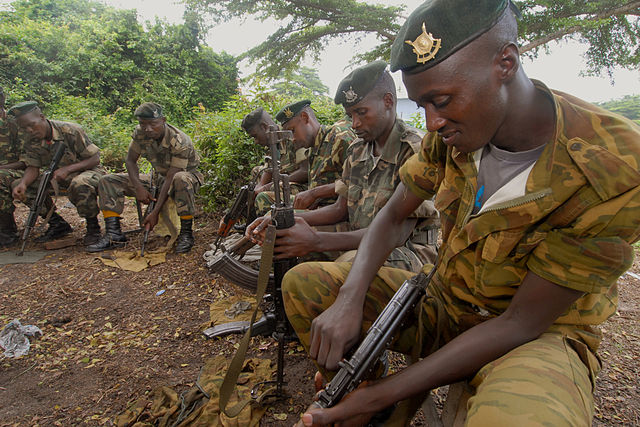 Ethiopia is facing nationwide power cuts as a result of low water levels at dams, following a poor rainy season, officials have reported.

Rwanda Government Ranked As Africa’s Most Efficient, World No. 7