All posts by: Jean-Pierre Afadhali

Jean Pierre is a freelance journalist based in Nairobi, Kenya. Twitter: @jpafadhali

Ahead of inaugural Basketball Africa League (BAL) that is set to take place beginning March 2020, Rwanda is developing its own Basketball culture for a sport that still suffers from limited sponsorship and lack of modern infrastructures to boost its
Read More 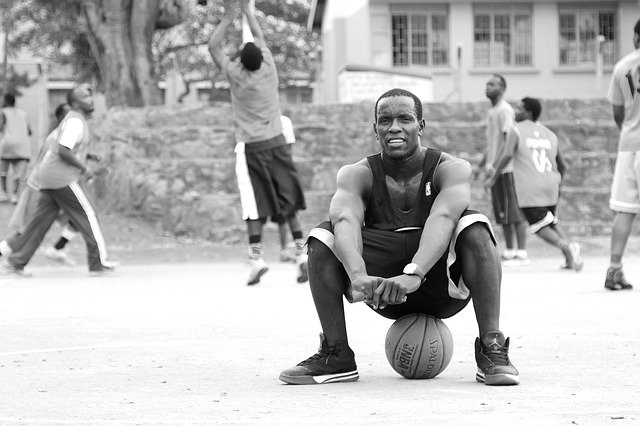 Journalist recounts her horrible experience in the Rwandan Genocide

A Swedish journalist who covered the 1994 Genocide against Tutsis in Rwanda has recently given unpublished photos to the Kigali Genocide Memorial Museum for archiving to preserve memory and educate future generations. Gunilla Von Hall, one of the foreign journalists
Read More 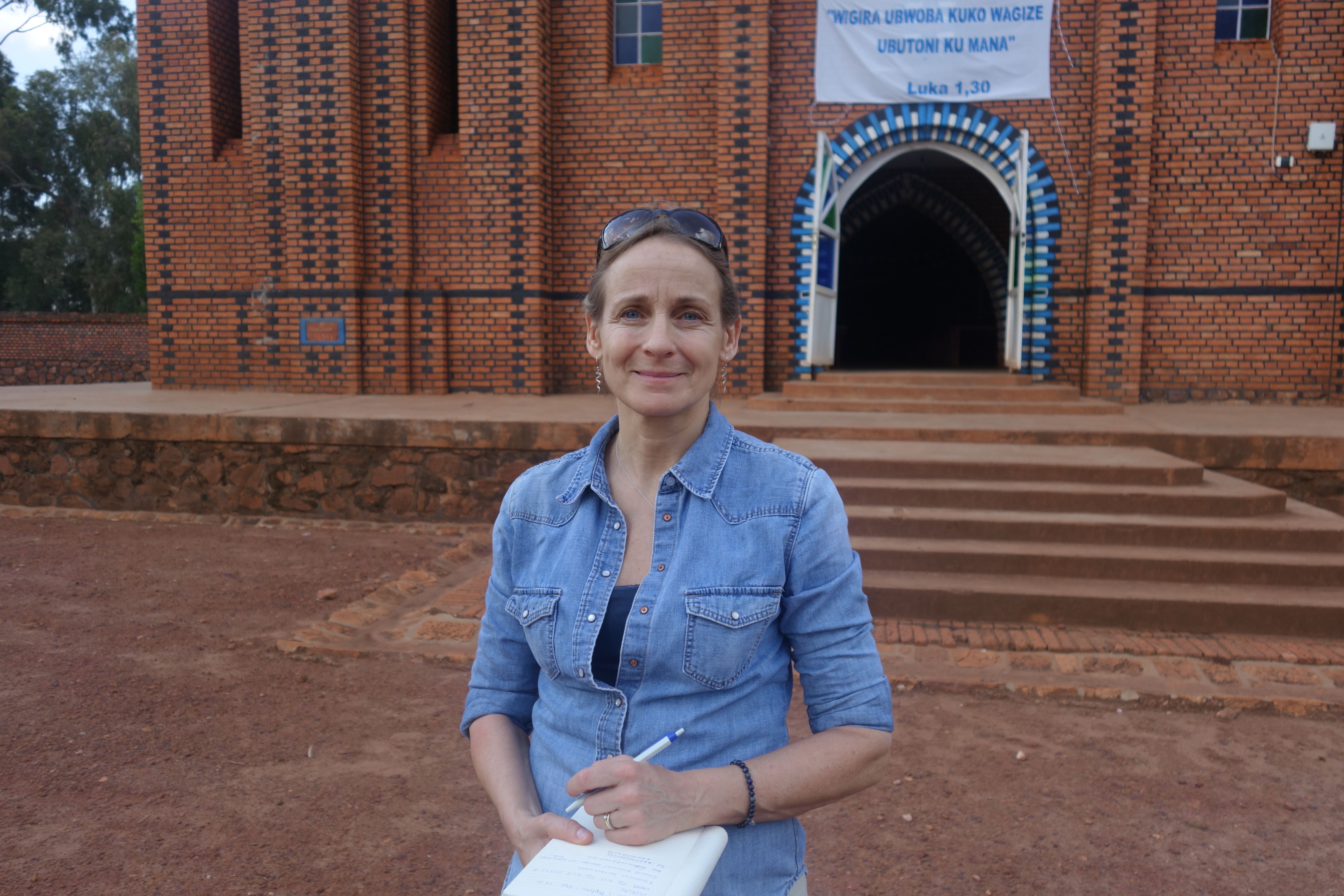 A group of six bloggers released from prison in 2015 have shared their experience on the control of digital media, surveillance and censorship in Ethiopia. Speaking publicly for the first time at the recently concluded Forum on Internet Freedom in
Read More 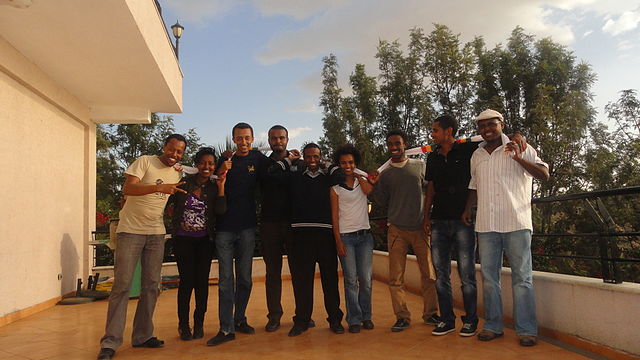