Barrick Gold to pay $300 million to Tanzania in tax dispute 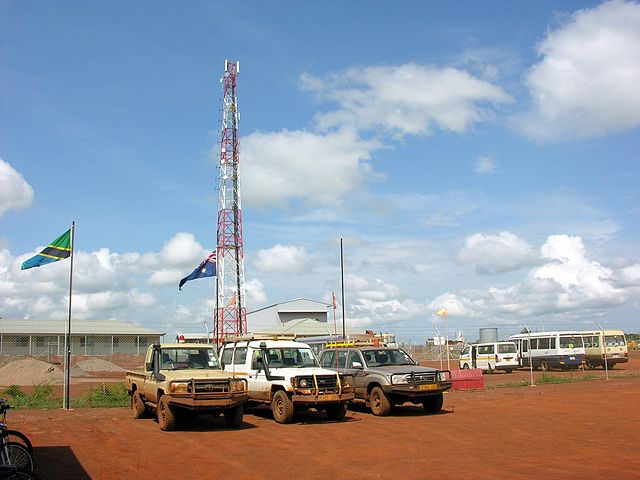 Barrick Gold Corp has reached a deal with Tanzania to pay the country $300 million, bringing an end to its long-running tax dispute.

The deal will also see the government lift an export ban placed on Acacia mining group, which Barrack bought last month, and the sharing of economic benefits from the corporation’s mining activities on a 50-50 basis.

Tanzania’s dispute with Acacia mining group dates back to 2017 when the government banned the export of unprocessed metals and hit the firm with a $190 billion tax bill, equivalent to 200 years’ worth of income.

Despite the ongoing dispute, Barrick Gold Corp bought Acacia in a $1.2 billion deal approved by a British court last month and began negotiations with Tanzania to resolve the issue.

The deal, which still needs to be approved by Tanzania’s attorney general, Barrick will form a new company called Twiga Minerals Corp to manage mines in Bulyanhulu, North Mara and Buzwagi. The Tanzanian government will buy a 16% stake in the new company and the mines under its management.