Binance says it will create thousands of job opportunities for Ugandans 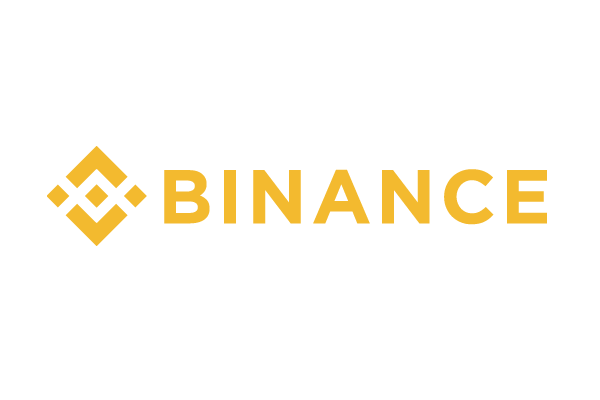 Binance, the world’s largest cryptocurrency exchange, says it plans to bolster Uganda’s economy and create thousands of jobs for young people in the East African nation.

Changpeng Zhao, the founder and CEO of Binance, is currently in Uganda where he is working with the local blockchain community to explore opportunities for collaboration, including an open meeting held with the Blockchain Association of Uganda (BAU).

Binance CEO Zhao says his company is working on plans to “support Uganda’s economic transformation and youth employment through blockchain, embracing the 4th industrial revolution. We will do this by creating thousands of jobs and bringing investments to Uganda.”

The cryptocurrency exchange platform is teaming up with Made in Africa and Msingi to explore options and Zhao told the Blockchain Association of Uganda that exciting things are expected.

“Binance is tailor-making partnerships according to the environment,” BAU quoted him as saying. “We want to understand the landscape and grow our understanding of the market.”

Binance is one of the biggest blockchain success stories so far with its market cap growing from nothing to $2 billion in just over six months. The technology that makes cryptocurrencies possible expands beyond digital coins with the likes of Ethereum using blockchain to create smart contracts and Ripple providing almost instantaneous money transfers at next-to-no cost.

Blockchain technology decentralises operations, which can be used to prevent fraud and corruption – something many African economies are struggling to deal with.