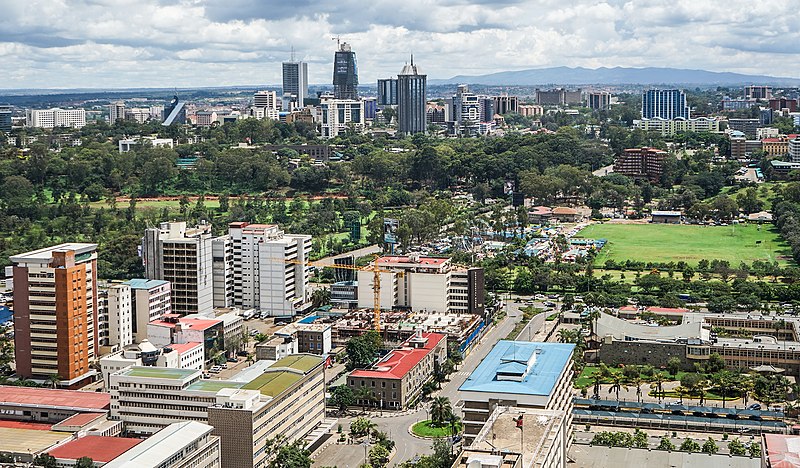 Private firms in Kenya are set to benefit from an investment of Sh81.4 billion over a period of five years from British International Investment (BII), previously known as CDC Group.

The UK financial institution announced investments of $75.5 billion (Sh873 billion) in Africa, with Nick O’Donohoe, the fund’s CEO, stating Kenya will receive 10% of the investment funds going by their previous investment portfolio in the country.

Why Kenya will get a larger share of the investment fund

Previously traded as CDC, BII decided to rebrand with the goal of identifying with the United Kingdom. The move was inspired by the need to lineup its business model with the digital space and climate finance.

The British fund channels investments directly or through private equity fund, which also provides its pool of capital to be invested in various sectors around the world. The fund’s investment portfolio in Kenya ($500 million) includes logistics, financial services and infrastructure.

The British fund recently partnered with Kenya’s leading telco company Safaricom in its venture in Ethiopia, and Globeleq’s Malindi Solar Plant (52 Megawatt Peak) that was connected to the national grid in December 2021.

BII to invest in the green economy and ICT-led businesses

The move by the fund to invest in the solar plant is part of its strategy to expand its climate finance portfolio. Mr. O’Donhoe also said they would be looking to invest in activities that contribute to the global shift to a green economy, such as e-mobility, battery storage, and hydrogen & electric vehicles.

According to Mr. O’Donhoe, the British fund has committed 30% of its investment capital to climate finance, including utility-scale solar wind, which they have already pumped billions of dollars into in the last 3 or 4 years.

Businesses in the technology and digital economy niche will also get investment funds from BBI. Kenya’s Liquid Telecom has already benefited from investment money from the British fund. The telco company used the money to set up data centers in the country.

In the next phase of investment, the fund will be looking to channel money into other sectors of the digital economy, such as young entrepreneurs and venture capital, to boost tech business.

Kenya is one of the leading investment destinations for foreign investors in Africa due to its limited restrictions on the free flow of trade and private investment.