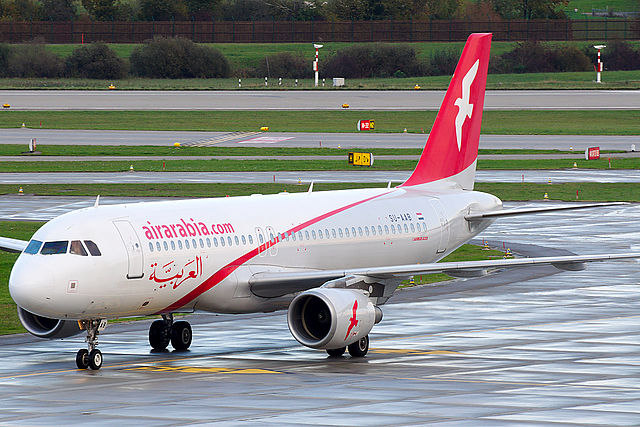 Air Arabia will run flights to Eritrea starting December 10 as the budget airline expands its presence in Africa.

Air Arabia, which is based in the United Arab Emirates, is the first low-cost airline to operate in the Middle East and North Africa. According to Group Chief Executive Officer of Air Arabia, Adel Al Ali, Eritrea is an important market for the UAE.

“Eritrea is on the path to becoming an important market for the UAE. Through the launch of this route, we look to boost the trade and bilateral relations between the two countries, and expand our footprint in the African continent. We are excited to commence our operations to Asmara, which will provide affordable travel options to passengers travelling from Eritrea to destinations across our network and beyond.”

The airline currently operates 133 flight routes to destinations around the world from three main hubs located in the Middle East and North Africa: Egypt, Morocco and the UAE. And now the airline is adding Eritrea to its list of destinations across Africa.

In a company statement, Air Arabia describes Eritrea’s capital as a “vibrant” destination for travellers looking to experience local culture.

“Situated in the Horn of Africa, Eritrea is home to some delightful modernist architecture, and a unique art deco scene for visitors to behold. Asmara is well known for its vibrant traditions, and hosts an abundance of cafés, restaurants and attractions for tourists to immerse themselves into the local culture,” the company says.

Travellers can already book tickets for the Sharjah-Asmara flight, which will operate for the first time on December 10.