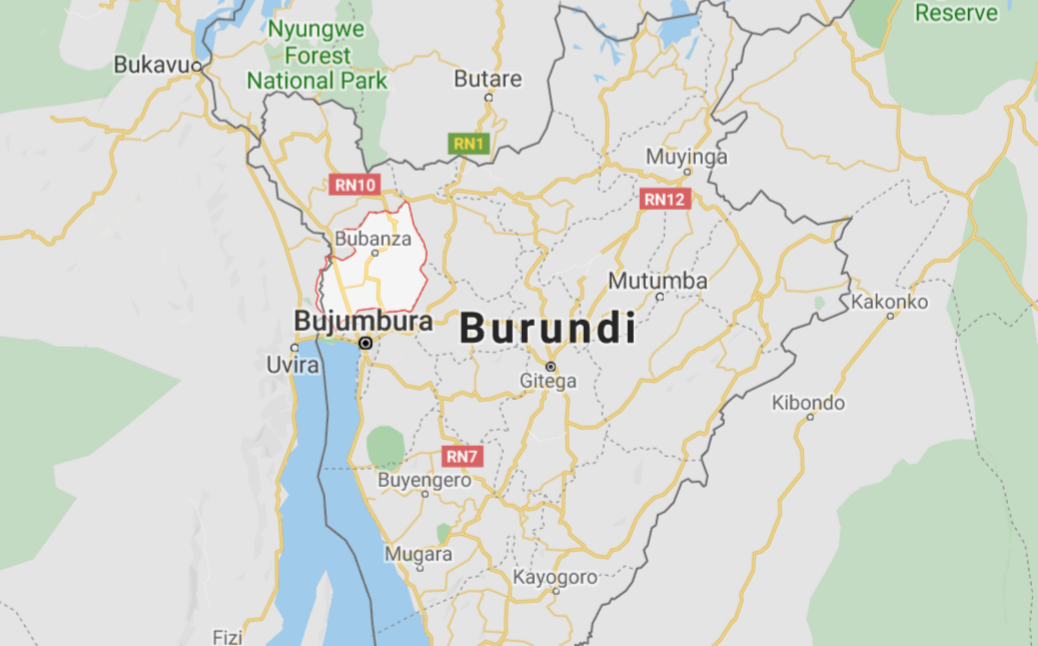 Security forces in Burundi say they have killed at least 14 armed men from the Democratic Republic of Congo (DRC).

Police deputy spokesman Moise Nkurunziza said the men were planning an attack in the northwestern province of Bubanza. Speaking state broadcaster RTNB, he said the men crossed from neighbouring DRC on Tuesday and were killed by security forces in Musigati district.

Burundi’s security ministry tweeted on Tuesday to announce the “dismantlement of a group of armed criminals from the DRC. “Fourteen criminals were killed and 11 guns they were carrying seized,” it said.

The ministry hasn’t confirmed whether any police officers were killed while dealing with the armed group, but local sources suggest several died.

The group was believed to be planning an attack in Bubanza and the security ministry compared their intentions with last year’s attack in Ruhagarika that killed at least 26 people in the build-up to a referendum that paved the way for President Pierre Knurunziza to extend his stay in power until 2034.

The United Nations has warned Burundi is at a heightened risk of security issues ahead of next year’s presidential election.