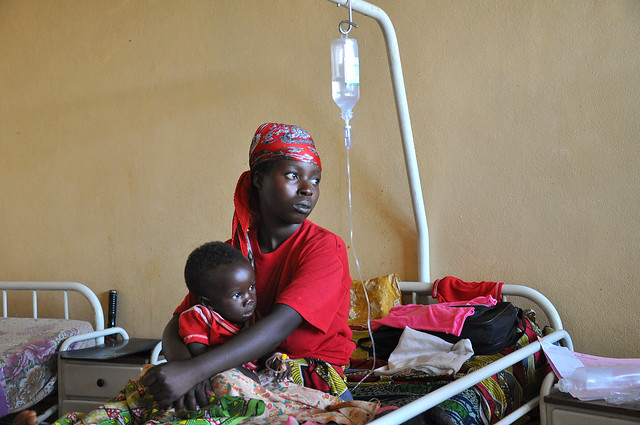 Malaria has killed more than 1,800 people in Burundi this year, according to the United Nations.

The death toll rivals the Ebola outbreak in the neighbouring Democratic Republic of Congo (DRC), the second-largest in history. In its latest report, the United Nations Office for the Coordination of Humanitarian Affairs (OCHA) says 5.7 million cases of malaria have been recorded in Burundi during 2019 – close to half of the country’s entire population.

According to OCHA data, 1,801 people died from malaria in Burundi between January 1 and July 21 this year. The small East African nation only has a population of roughly 11 million people, 5.7 million of whom have been infected with malaria during the same period.

The UN body says efforts to deal with the outbreak have revealed a worrying lack of resources.

“The national malaria outbreak response plan, which is currently being validated, has highlighted a lack of human, logistical and financial resources for effective response,” OCHA said in its latest weekly bulletin on humanitarian emergencies.

The organisation is calling upon its partners and donors to dedicate more resources to dealing with the outbreak before it spreads even further.

“All stakeholders, including the national authorities and partners are called upon to provide the requisite resources to mount a robust response to this event before it escalates,” OCHA said in the bulletin.