Burundi: 24 killed in clashes ahead of election 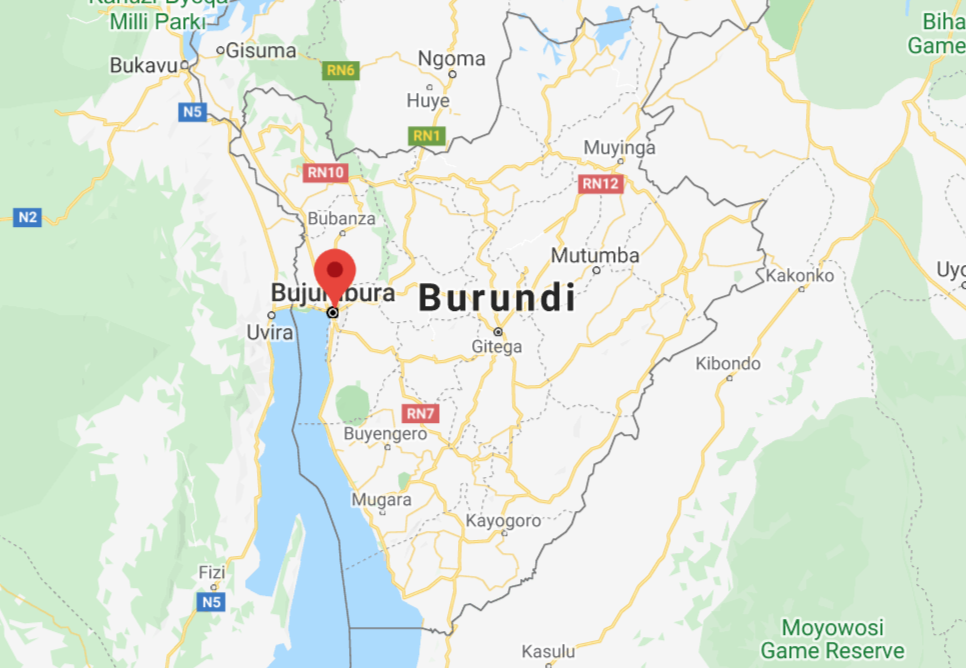 At least 24 people have been killed in clashes between police and armed militants in the outskirts of Burundi’s largest city, Bujumbura.

In the latest case of violence ahead of elections due to be held on May 20, police clashed with unidentified militants outside the former capital. Post-election violence in 2015 brought Burundi to the brink of civil war and opposition parties claim election-related violence is on the rise ahead of the next vote.

Violence escalates ahead of election

Opposition groups in Burundi complain that political intimidation and violence are escalating as the country gears up for its first presidential election since the crisis of 2015. Political opponents to the ruling CNDD-FDD party say the number of attacks is rising, including the assassination of members and arbitrary detention.

On May 20, the National Congress for Liberty’s Agathon Rwasa will challenge the ruling party’s Evariste Ndayishimiye, as Burundi chooses its next leader.

President Pierre Nkurunziza will step aside to welcome in the winner of the landmark election but doubts exist over the political influence he will retain. However, the more pressing concern for Burundi right now is where the country will be able to hold a peaceful election as violence continues to escalate.