Burundi: 37,000 refugees have returned from Tanzania since January 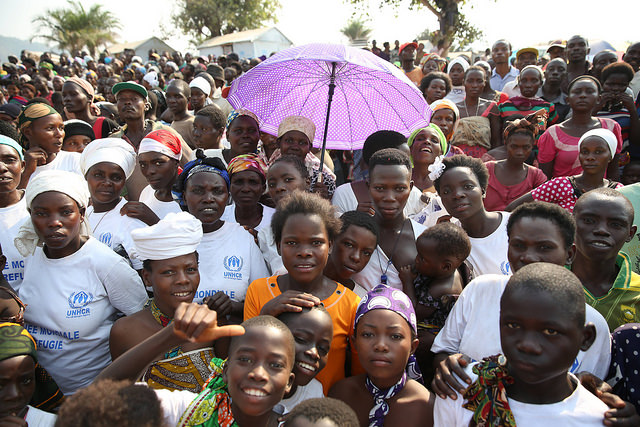 The United Nations refugee agency (UNHCR) says 37,000 Burundian refugees have returned to the country from Tanzania since January – bringing the total to 48,930 since September 2017.

This marks a significant uptake in the number of refugees returning to Burundi since this time last year, following meetings between Tanzania, Burundi and UNHCR to devise plans for the repatriation of 72,000 Burundian refugees by December 2018.

While efforts to repatriate Burundian refugees seen improved results throughout 2018, Burundi officials say it will be difficult to meet the December target of 72,000.

Under the agreement between Tanzania, Burundi and UNHCR, the target of repatriating 2,000 refugees every week between 5 April and 31 December 2018. However, efforts have continuously fallen below this target due to an insufficiency of logistical equipment, according to UNHCR.

As a result, the highest number of refugees returning to Burundi was in May, when more than 6,000 Burundians returned from Tanzania.

UNHCR also highlights some of the challenges facing most of the refugees returning to Burundi from Tanzania. According to the UN agency, 70 per cent of returnees have only one meal per day, 33 per cent of returnees find their agriculture land temporarily occupied by others and 79 per cent of primary school children are not in school.

The majority of repatriates are also without birth certificates and national identity cards while 29 per cent are without access to the health system, mainly due to financial problems.

UNHCR says more funding is needed in order to meet its repatriation targets and improve the quality of life for those returning to Burundi.