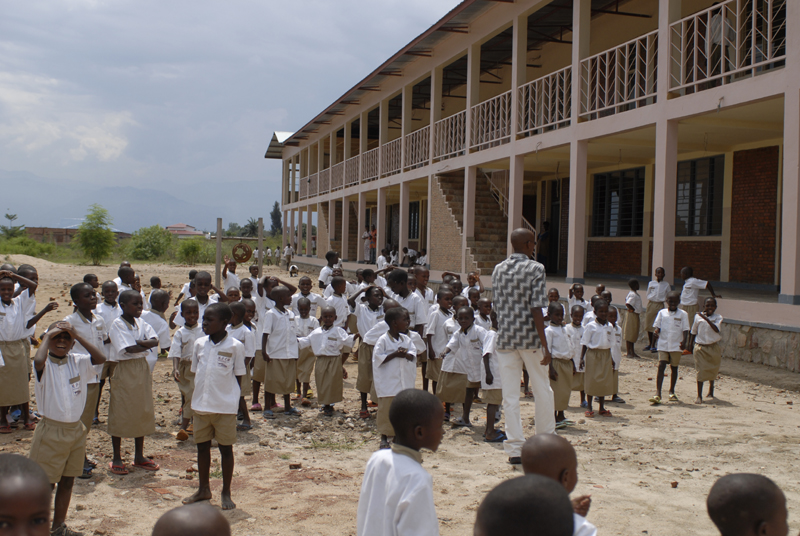 Burundi has implemented a ban that forces pregnant girls and expectant teen fathers out of school.

The country’s education ministry last week issued a directive saying that pregnant girls, young mothers and expectant fathers no longer have the right to be included in the nation’s education system. Campaigners say the move violates childrens’ right to education and unfairly discriminates against girls.

According to the United Nations Population Fund (UNFPA), 11 per cent of girls in Burundi aged 15-19 years are sexually active. Human Rights Watch (HRW) says tens of thousands of girls across Africa are discriminated against for becoming pregnant every year, despite most of them having no sex education and many of them being raped.

Numerous countries, including Tanzania, Sierra Leone and Equatorial Guinea, have started expelling pregnant girls from school in an attempt to reduce the number of sexually active adolescents but campaigners insist the move discriminates against girls who are often the victims of sexual aggression.

In many cases, they are impregnated by adult men in their communities or even their teachers. Proving who the father is can be difficult and young, unmarried mothers endure a difficult life in societies where girls are expected to remain pure.

In severe cases, countries like Morocco and Sudan have morality laws that allow authorities to prosecute adolescent girls with adultery, indecency and extra-marital sex. Meanwhile, Sudan is currently being widely criticised for its stance on intra-marital rape, which isn’t a punishable crime.

In Burundi, rights groups are urging the government to reconsider its school ban and adopt a policy that doesn’t unfairly discriminate against girls.