Burundi bans the BBC, VOA ahead of referendum 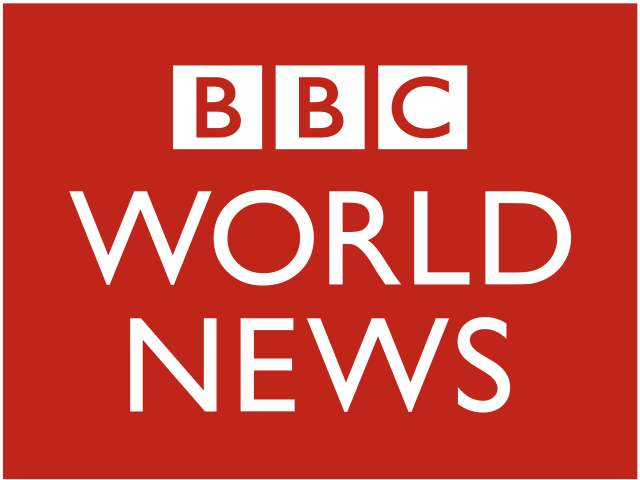 The National Communication Council announced the ban on Friday, two weeks before a national referendum that could allow President Pierre Nkurunziza to rule for another 16 years. The council says the international media groups won’t be allowed to operate in Burundi for six months, accusing them of breaching press laws in the country.

BBC and VOA shut down in Burundi

The National Communication Council says the BBC broke local press laws when it invited a Burundi national to speak on its programme, whose comments were “inappropriate, exaggerated, non-verified, damaging the reputation of the head of state, to ethnic hatred, to political conflict and civil disobedience.”

Meanwhile, the council says VOA has been suspended for broadcasting on an unapproved frequency.

Radio France International and local station Isanganiro were also warned about their conduct in the same statement.