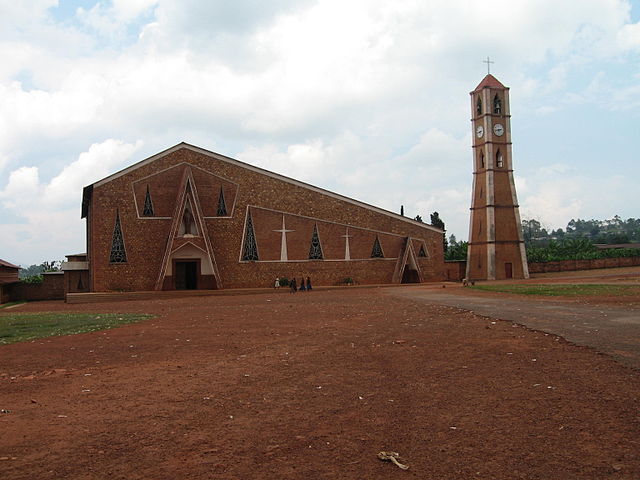 Burundi’s Catholic Church says political violence and intimidation is worsening in the country ahead of next year’s presidential election.

The church joins a growing number of organisations and rights groups – including the United Nations – who point towards a “climate of fear” operating in the politically troubled country.

The Conference of Catholic Bishops of Burundi released a letter, which was read out in churches on Sunday, expressing concern over increased efforts to “suffocate and assault certain political parties and to persecute their members” in the build-up to next year’s poll.

“Criminal acts go as far as murders with political motives,” the letter read, which are “perpetuated against those with different opinions of the government,” it continues.

Burundi is scheduled to hold presidential elections on 20 May for the first time since President Pierre Nkurunziza sparked a political crisis by announcing he would run for a third term in 2015.

The government has since passed changes to the constitution that would allow Nkurunziza to run for a fourth term in charge, but the president has said he won’t seek another term in 2020.

Regardless, reports of human rights violations and political intimidation continue to emerge in the build-up to next year’s vote.

Burundi’s government has strongly denied the claims made by bishops with presidential spokesman Willy Nyamitwe saying some of them should be defrocked in a Twitter post.