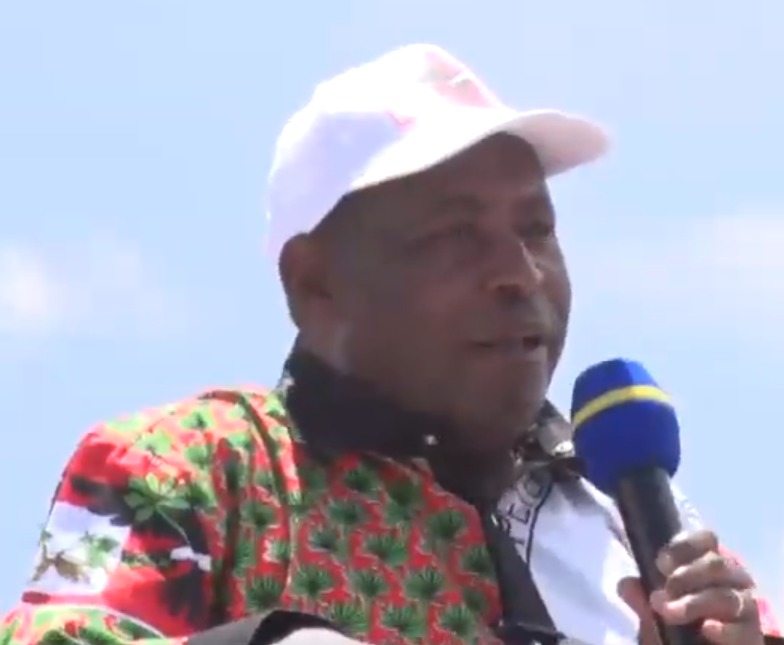 Burundi has elected ruling party candidate Evariste Ndayishimiye as its new president in a contentious election.

Ndayishimiye will replace outgoing president Pierre Nkurunziza after securing 69% of the vote during Monday’s poll. However, claims of rigging and repression during the election and campaign period raise questions about the legitimacy of the result. Ndayishimiye was handpicked by Nkurunziza who faced internal pressure to step aside after leading the ruling CNDD-FDD party and presiding over the country for 15 years.

In the build-up to Burundi’s presidential election, there was little doubt that the ruling party’s candidate would secure a victory although some may be surprised that 31% of the votes were secured by other candidates. Agathon Rwasa, deputy chairman of the national assembly finished in second place with 24% of the vote, according to the official count.

Rights groups and opposition party members have reported cases of intimidation and political repression ahead of the vote with dozens of killings being reported. Exiled Burundian human rights group, Ligue Iteka, documented 67 killings during the election campaign period, including 14 extrajudicial killings, six disappearances, 23 cases of torture and various other right violations – including hundreds of arbitrary arrests.

Ndayishimiye has promised to fight poverty and develop Burundi during his time in charge and insisted now was not the time to put “amateurs” in power through regime change.