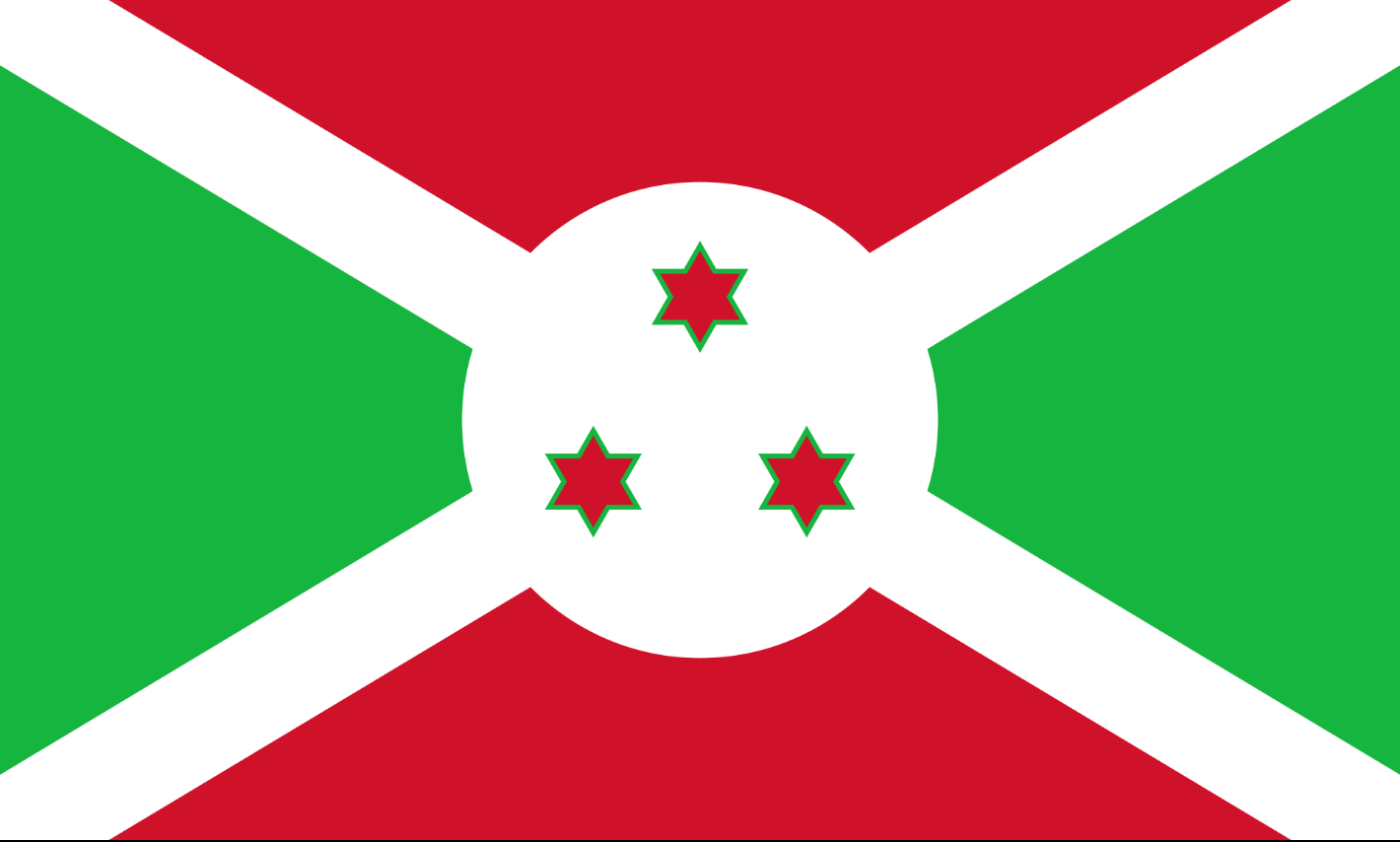 Nkurunziza died of a heart attack on June 8, shortly after Evariste Ndayishimiye was elected as his replacement in presidential elections held in May. Nkurunziza was due to step down in August, at which point Ndayishimiye would have been sworn in, but the untimely death of the former president has forced the government to fast track the transfer of power.

Evariste Ndayishimiye was elected as Burundi’s next president on May 20 after securing 68 per cent of the votes in a landmark election. After years of speculation that Pierre Nkurunziza would run for an unprecedented fourth term in power, the long-ruling president announced that he would not run in the country’s next election.

Ndayishimiye was named as the ruling party’s candidate to run in Nkurunziza’s place and ultimately secured victory in an election surrounded by accusations of political violence, intimidation and human rights violations.

Now, Ndayishimiye will serve a seven-year term before running for a second term in 2027, in accordance with changes made to Burundi’s constitution in 2018.