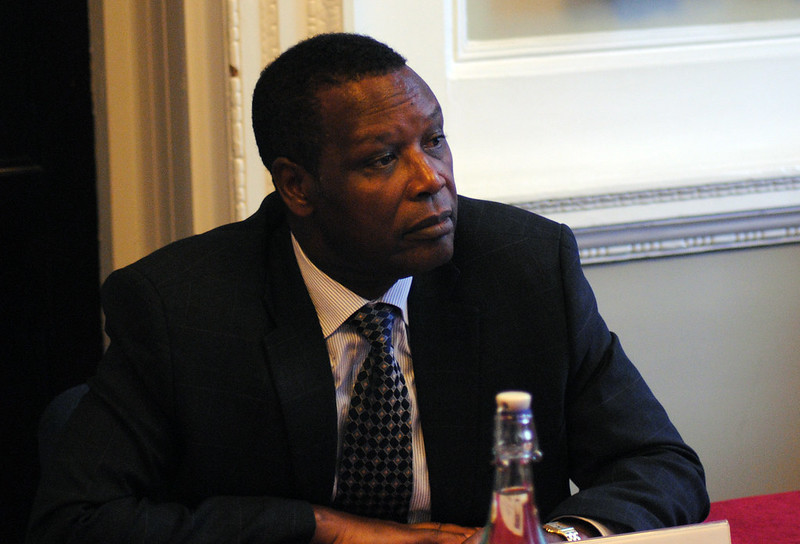 Former president of Burundi, Pierre Buyoya, has died at the age of 71, the country’s government has confirmed.

The former president died en route to Paris where he was heading to seek medical treatment amid rumours he had contracted Covid-19 in Mail where he had been residing. His death comes just two months after Buyoya was convicted in absentia by a court in Burundi of the 1993 murder of Melchior Ndadaye who defeated him to become the country’s first freely-elected president.

“The death of former president Pierre Buyoya is confirmed. There is no more doubt,” the head of communications for the president, Willy Nyamitwe, said in a tweet on Friday.

Pierre Buyoya twice seized power in military coups, first in 1987 and, again, in 1996. In 1992, he paved the way for Burundi’s first democratic election but went on to lose the vote to Melchior Ndadaye in June 1993. However, the army assassinated Ndadaye in October the same year, which sparked a prolonged civil war that killed 300,000 people and displaced almost half a million more.

In 1996, Buyoya seized support once again with strong support from the army, ousting interim President Ntibantunganya who was unpopular with the general public. International sanctions were placed against Burundi due to the nature of Buyoya’s power grab but he remained president until 2003 with the civil war continuing throughout his second time in office.

Buyoya lay the framework for peace during his time in charge, though, creating an ethnically inclusive government, which led to the Arusha Accords in 2000. The agreement introduced a form of ethnic power-sharing that paved the way for the end of civil conflict. As part of the agreement, Buyoya handed over power in 2003 to his vice-president Domitien Ndayizeye, a member of the Hutu ethnic group.

Following his second spell as Burundi’s president, Buyoya was appointed by the African Union to lead a peace mission in Chad in 2008 and later appointed to another mission in Mali, where he was residing when he reportedly contracted Covid-19.