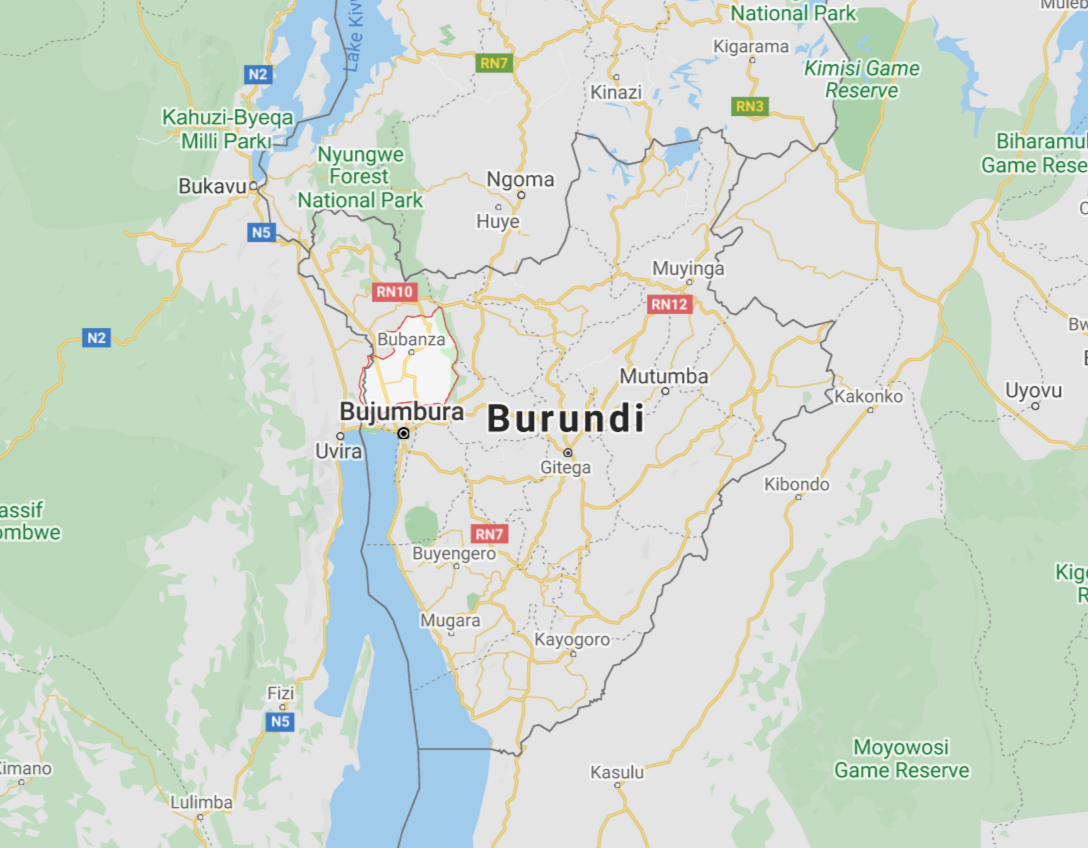 A court in Burundi has sentenced four journalists to two and a half years in prison for attempting to undermine state security.

The journalists were arrested in October in the western province of Bubanza Province while covering an incursion of rebels from neighbouring Democratic Republic of Congo (DRC). They worked for private media organisation Iwacu, one of the few remaining independent media groups in Burundi.

The prosecution pushed for 15-year sentences, focusing its case around a WhatsApp message between one of the journalists and an overseas colleague that allegedly said: “We are heading for Bubanza… to help the rebels.”

Rights groups including Amnesty International have condemned the conviction of the four journalists.

“The conviction and sentencing of Agnès Ndirubusa, Christine Kamikazi, Egide Harerimana and Térence Mpozenzi on trumped-up charges marks a sad day for the right to freedom of expression and press freedom in Burundi.

Iwacu founder, Antoine Kaburahe, who lives in exile in Belgium, took to Twitter to confirm the organisation will appeal the decision.