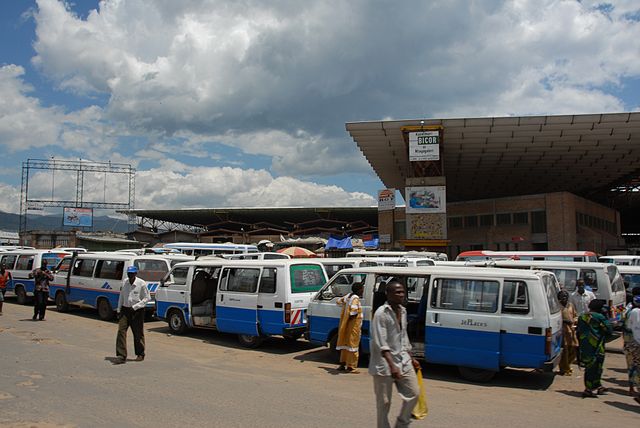 His comments come as the number of stations running out of fuel increases on a daily basis. However, the VP wants to assure the public that they’re not the only ones affected by the country’s growing fuel crisis.

“The fuel crisis hitting Burundi is not only a citizens’ problem, but it is also a national concern,” the vice president said on Thursday. “We are doing all our best so that, in a few days, the fuel crisis will be over.”

Burundi has been facing an acute fuel shortage for almost month now, leaving the country’s stations with a dwindling supply. Most stations are now completely out of fuel while those with supplies still remaining attract long lines of vehicles.

The shortage has crippled national transportation – both public and commercial. This has forced price hikes for tickets on public transport and pushed up the prices of food and other items as stocks run short.

Burundi is in the midst of a worsening economic crisis and the Burundi Consumer’s Association (ABUCO) has warned the government that the country’s economy will face a “terrible decline” if it doesn’t find a quick solution to its fuel shortage.

The organisation says the government’s efforts so far – namely restricting the operating hours of petrol stations – is not enough to solve the problem.

“Urging petrol stations to open during daytime hours [only] is not a solution to the fuel crisis. Urgent solutions to this crisis need to be found by the government,” ABUCO said.