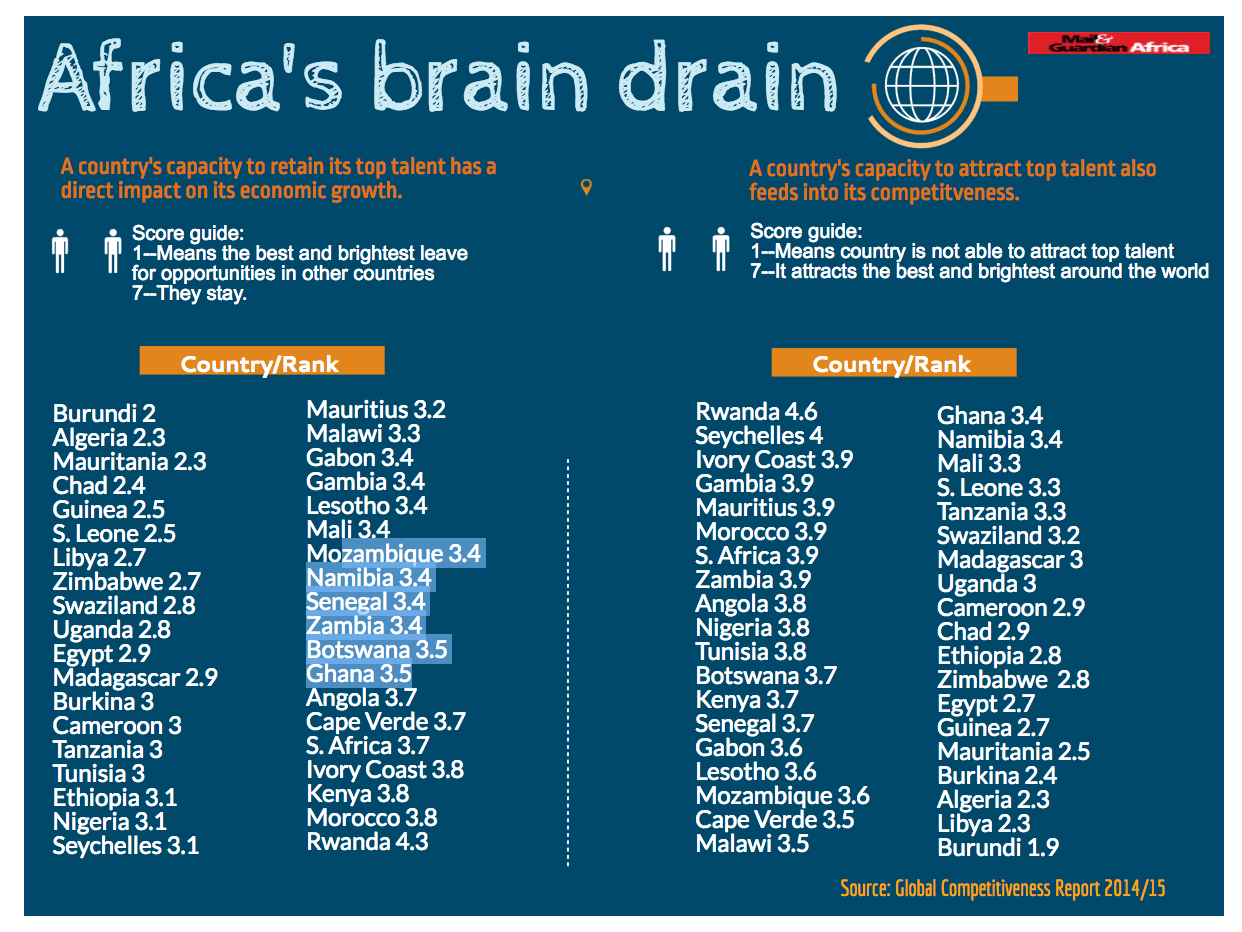 Speaking at the National Parliamentary, the vice-president said students from the country will no longer be able to apply for studies in certain countries with a track record for retaining Burundi’s best students.

Data from the World Economic Forum (WEF) in 2014/15 placed Burundi as Africa’s worst performing country when it comes to retaining homegrown talent. 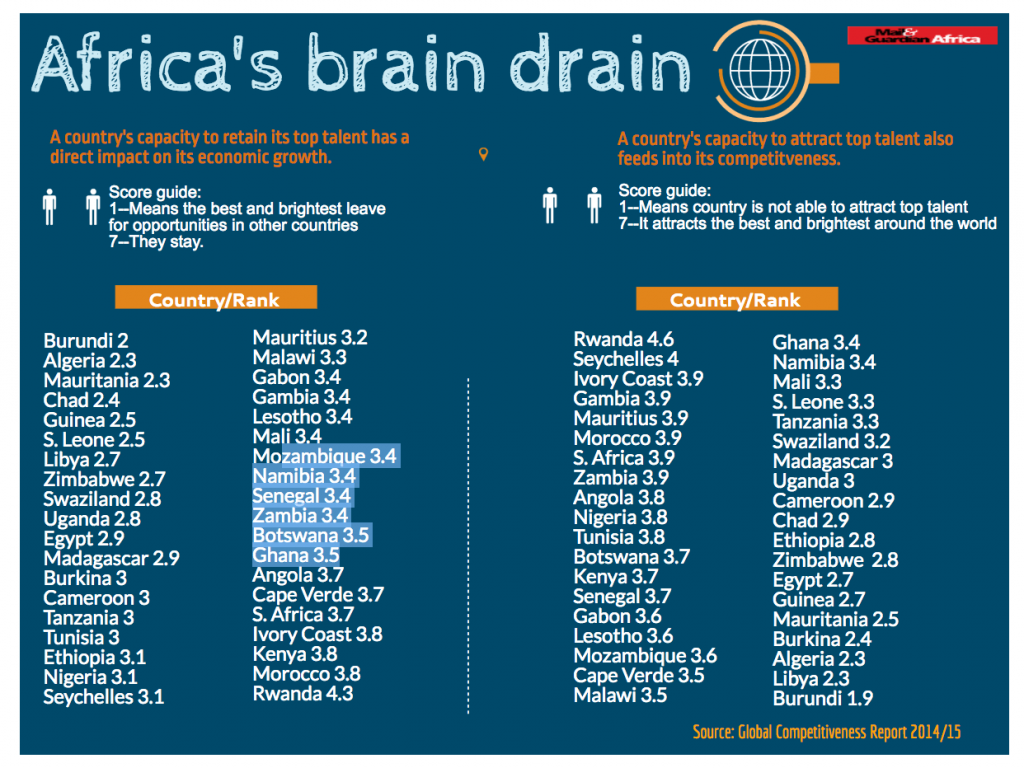 The same study put neighbouring Rwanda as the best-performing country across the continent and draws a direct correlation between holding onto homegrown talent and attracting top talent from overseas.

Gaston Sindimwo says some countries offer students scholarships with the sole intention of retaining the best talent from countries like Burundi – something the country wants to put to an end.

“How many students did finish studies and work in the host countries until they died?” he asked. “It is a loss for the country.”

The impact of brain drain

Brain drain is a serious problem in Africa where there’s a limited pool of qualified individuals to begin with. Education standards across much of Africa mean producing top talent is a challenge in itself and holding onto the modest pool of talent is proving difficult.

Countries like Burundi end up paying for the education of its best talent only to have it taken away at the crucial moment. Its best medical talent, engineering minds and even military personnel.

Research shows that younger Africans studying abroad would often prefer to return home, rather than staying in their host countries. However, safety concerns and economic issues are obvious deterrents for people from countries like Burundi where civil violence and economic struggles are prevalent.