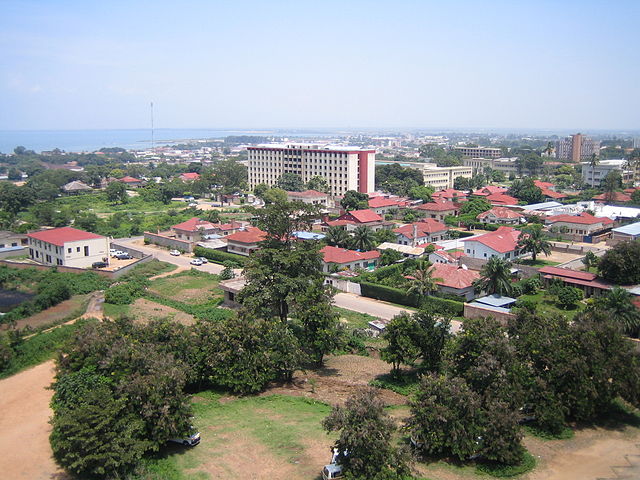 A head teacher in Burundi has been sentenced to five years in prison for attempting to disguise himself as a student and sit a national exam in place of someone else.

Benjamin Manirambona was arrested by policemen in plain clothes on Friday after they were tipped off that he was taking an exam, dressed in school uniform. The head of Butere Technical College in Burundi’s capital, Bujumbura, said he was taking the exam in place of a soldier who is serving in Somalia as part of Burundi’s AMISOM peacekeeping force.

Manirambona admitted to deception on the spot as he was arrested by policemen at his school. He explained he was taking an electronics exam on behalf of the soldier who wanted the grades to get into university. The head teacher admitted to being offered a payment from the solider upon his return to Burundi, in exchange for sitting the exam in his place.

In Burundi, students taking important national exams sit them at other schools, meaning Manirambona wasn’t recognised by other people in the exam hall.  However, Education Minister Janvière Ndirahisha insists this wasn’t the first time the headmaster has sat an exam in place of a student.

Four students also suspected of cheating were released without charge.