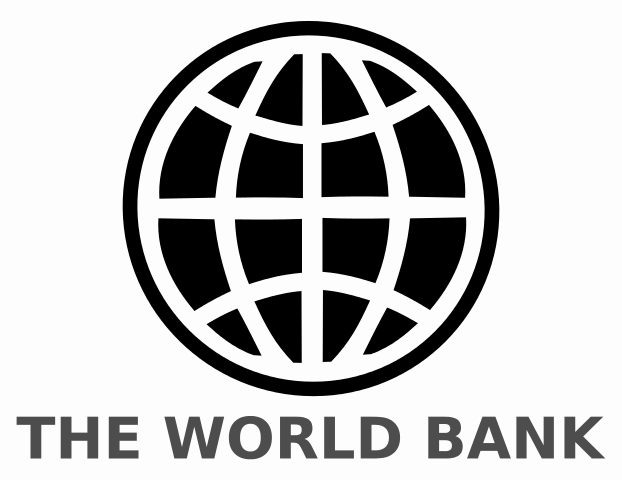 The International Development Association (IDA) has provided an additional $40 million through the World Bank to help support Burundi’s poorest households.

The Burundi National Assembly approved the distribution of the money on Thursday, which will be split between 48,000 households in some of the country’s poorest provinces.

Additional funds for Burundi’s most vulnerable

“Each household will receive an amount of BIF 20,000 per month for a period of 30 months”, said Martin Nivyabandi, the Minister of Human Rights, Gender and Social Affairs, on Thursday.

Kirundo, Karuzi, Ruyigi and Gitega have been selected for the pilot programme, he confirmed. “It has been found that there is more poverty in these provinces than in others.”

“We are going to identify the most vulnerable people, according to levels of poverty and malnutrition, as well as establish accompanying measures to avoid any trouble,” he added.

The funds will be given to the women of each household, who normally manage family budgets in Burundi. Gabriel Rufyiri, chairman of OLUCOME – a watchdog that fights corruption and economic embezzlement – is urging the Burundi government to establish an independent commission to ensure the money is distributed correctly.

“We know what happened in the country in the past,” he said. “The Burundi government is no longer credible. The distribution chain must be transparent, from the financing to the beneficiaries.”

Burundi has endured a difficult few years of national insecurity, compounded by a vicious outbreak of malaria and recent floods in the capital. Like much of East Africa, food insecurity is also a growing concern, jumping from 2.1 to 3 million between October 2016 and January 2017 – a 43% increase.

Featured image: By ChuckTBaker – Own work This file was derived from320 worldbank-logo.jpg:, CC BY-SA 3.0, https://commons.wikimedia.org/w/index.php?curid=32076789