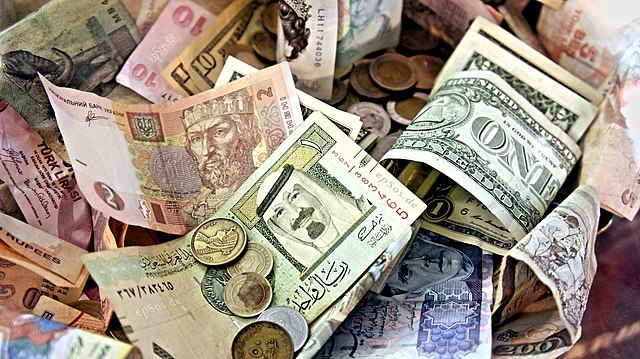 More than 40 people in Burundi have been arrested as part of a government campaign targeting black-market currency trading.

Last month, Burundi increased the penalties for illegal currency trading as the country’s foreign currency shortage continues to strain the economy. The East African nation has seen its supply of foreign currency dwindle since external aid was frozen in 2016, following the political violence that erupted after President Pierre Nkurunziza ran for a third term in charge.

Burundi’s central bank sets the official rate for the US dollar at 1,876 Burundian francs but black market traders can get roughly 2,900 on the streets of Bujumbura. In October, the central bank revealed that official reserves of foreign currency in the first quarter of the year only covered three weeks of imports.

Many businesses in the country say they are unable to import products, warning they could be forced to shut down.

Black market prices make it difficult for businesses to buy dollars at the official rate, further increasing their deficit on imported goods. This forces companies to increase their prices but there’s a limit to how much people are willing to pay and many businesses owners fear they’re being priced out of the market.

In response to the foreign currency crisis, the government has stepped up efforts to target black market traders. More than 40 people have been arrested since last month for “breaching the central bank regulation on foreign exchange,” a ministry spokesman for the ministry of public security said on Wednesday.