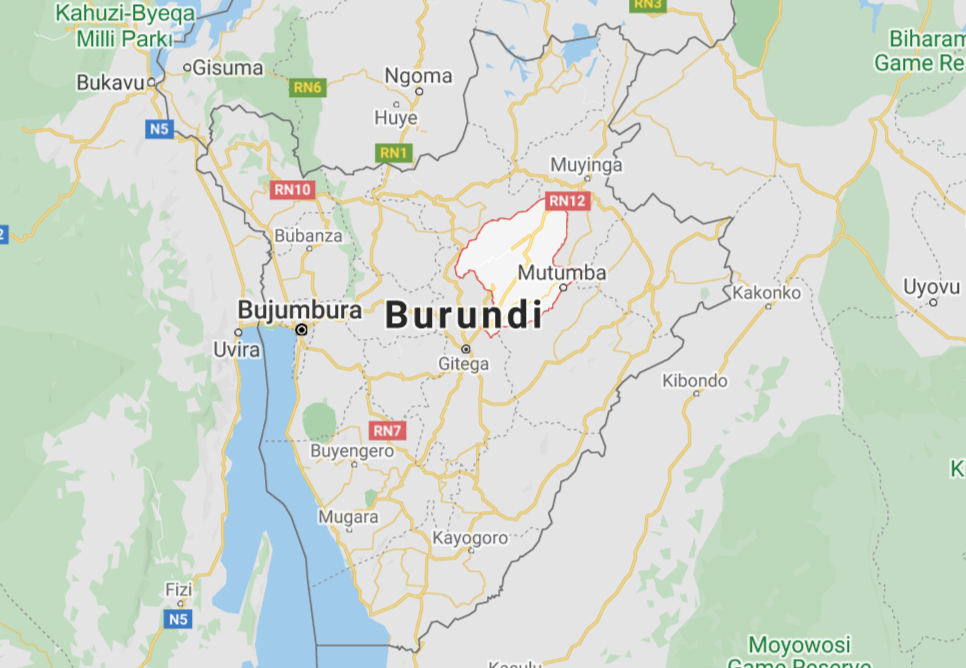 More than 6,000 bodies have been found across six mass graves in Burundi – the largest discovery since excavations began in 2014.

The discovery was made in the northern region of Karusi where the remains of 6,032 victims and thousands of bullets were recovered. Clothes, glasses and rosaries were used to identify some of the victims but the majority remain unidentified. The excavation is part of a government-run commission set up in 2014 to investigate the country’s long history of atrocities.

The Truth and Reconciliation Commission aims to help Burundi come to terms with its difficult past by investigating atrocities that took place from 1885, when Germany invaded the country, and 2008 when a prolonged peace process finally brought civil war in the country to an end.

Its mandate does not cover the majority of outgoing president Pierre Nkurunziza’s rule who took office in 2005.

Since 2014, the Truth and Reconciliation Commission has mapped more than 4,000 mass graves across the country and identified more than 142,000 victims. However, critics argue the commission is flawed in its composition, mandate and ways of working – namely its selective choice of exhumations that some say ignore significant atrocities.