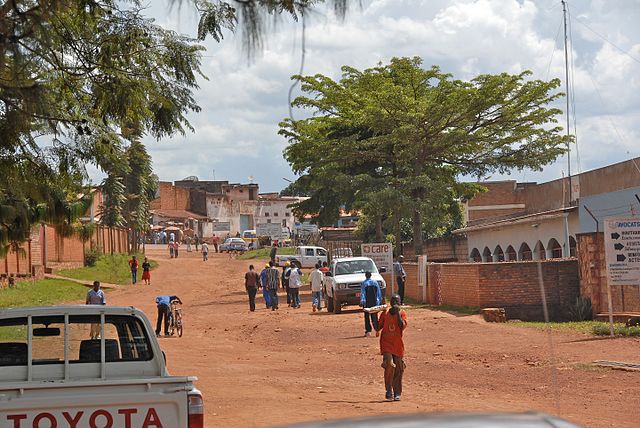 Burundi has announced it is moving the country’s political capital from Bujumbura to Gitega.

The decision comes a decade after a presidential promise to move the political capital although Bujumbura will remain the economic centre of Burundi. The move means cabinet meetings will now take place more than 100 kilometres to the east of Bujumbura in the country’s central highlands, where five ministries will be established from 2019.

Nkurunziza initially promised to move the capital to Gitega in 2007 due to its centrality while the region is also the birthplace of Burundi’s last king, Ntare V.

Burundi isn’t the first African nation to move its capital in recent years. Côte d’Ivoire, Tanzania, and Nigeria are among the other nations to have built new capitals over the past few decades while Ghana, Nigeria and Senegal are currently in the process of building new capitals outside of their existing cities.