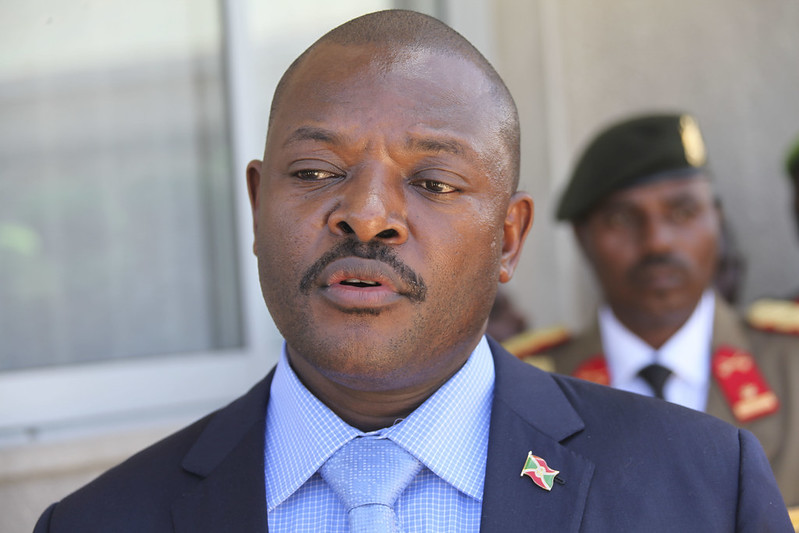 Burundi President Pierre Nkurunziza has died of a heart attack at the age of 55.

Nkurunziza dies on June 8 after suffering a cardiac arrest, two days after playing a volleyball match, the government announced on Tuesday. The controversial leader, who led Burundi for 15 years, was due to step down in August following presidential elections held in May, despite concerns about the coronavirus outbreak.

Burundi’s government announced the sudden death of Pierre Nkurunziza on Tuesday “with great sorrow to Burundians and the international community.” The statement said the president attended a volleyball game on Sunday afternoon but fell ill later the same evening and was taken to hospital.

After appearing to recover in hospital and speak with those around him at the hospital later on Sunday evening, his condition deteriorated on Monday morning. Nkurunziza then suffered a heart attack and, despite efforts to resuscitate him, died at the hospital in Karuzi, eastern Burundi.

The government said there would be a period of national mourning held for seven days, starting from Tuesday, during which time flags will be flown at half-mast.