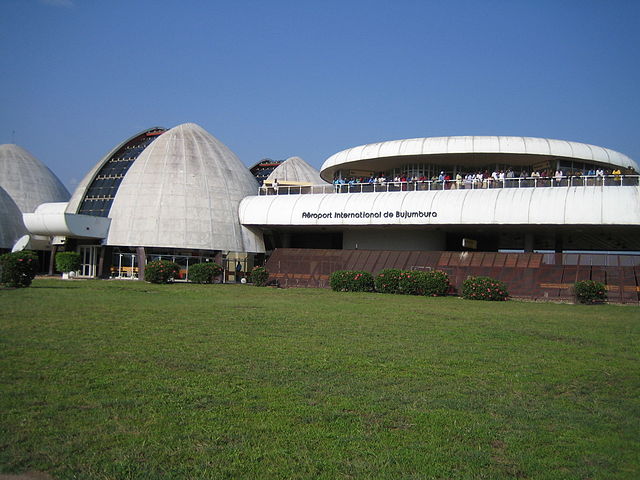 Burundi President Pierre Nkurunziza has renamed a number of national and historic landmarks in a move he says should “remind Burundians of their history.”

The Burundian president made the announcement during his Independence Day speech on July 1 but critics argue the renaming of key landmarks is designed to erase the contribution of Tutsi minority ethnic group members from the country’s history.

Among the landmarks being renamed by President Pierre Nkurunziza are the country’s national stadium, national airport, the presidential palace and the historic 3rd September street in Bujumbura.

Since gaining independence from Belgium in 1962, Burundi has been gripped by tension between the Hutu majority and Tutsi minority ethnic groups. Pierre Nkurunziza, who is a Hutu former rebel leader, is only the country’s second democratically elected leader in more than half a century as an independent nation.

With Burundi marketing its 57th independence day on July 1, the president’s announcement that key landmarks are to be renamed has proven controversial.

The presidential palace has been renamed after King Ntare Rushatsi who is widely considered as the man who founded the Burundi kingdom during the 1500s. Meanwhile, the national stadium in the former capital city of Bujumbura was previously named after Louis Rwagasore, one of the most revered figures in Burundi’s history – and also an ethnic Tutsi.

Burundi’s international airport has also been renamed after the country’s first democratically elected president, Merchior Ndadaye, an ethnic Hutu who only ruled for three months in 1993 before he was assassinated.

The street has been renamed after Lt-Gen Adolphe Nshimirimana, an ally of President Nkurunziza who was assassinated in 2015 following a coup attempt.