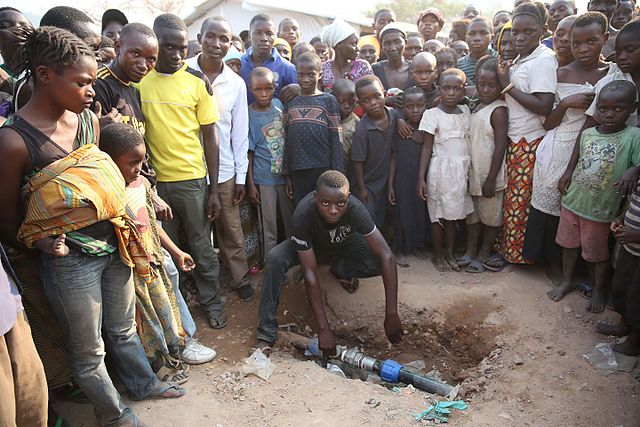 A number of Burundi refugees who spoke to US publication VOA say they fear returning to their home country.

Burundi is calling on more than 400,000 refugees who have fled since the country’s political crisis began in 2015 to return home. However, some say they fear they will be harmed by the government upon returning to the country they left behind.

‘No security in our country’

One such refugee who spoke to VOA is Jacqueline Nduwayezu, a former teacher who now lives with her six children in Rwanda’s Mahama refugee camp. Despite the Burundi government’s claims that peace has been restored in the country, the mother of six says that people are still being killed in her home nation.

Another refugee at the same camp says he was tortured and discriminated against at work because he was a member of a rival political party. He says this kind of violence must stop before refugees feel it is safe to return to Burundi.

In July, Burundi President Pierre Nkurunziza called on all Burundi refugees to return home during a visit to neighbouring Tanzania. He promised that peace had been restored and that it was now safe for Burundians to return home and build a better nation.

“Today I want to tell Tanzanians and Burundians that Burundi is now peaceful, and I am inviting all Burundi refugees to return home,” Nkurunziza said.

His claim was backed up by Tanzania President John Magufuli who described Burundi as “calm” during Nkurunziza’s visit. However, rights groups disagree with this assessment of the events taking place in Burundi.

Amnesty International released a report in September suggesting that refugees returning to Burundi are at risk of violence or even death at the hands of security forces and pro-government militias.