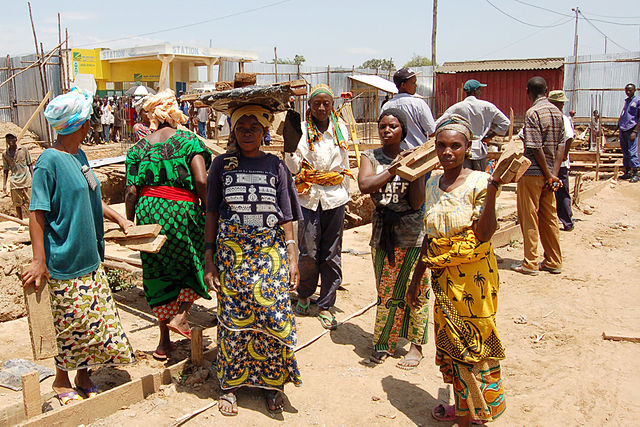 A third of Burundi’s population will need humanitarian assistance in 2018, the UN said on Tuesday.

This marks a 20 percent increase upon the number of people who needed assistance in 2017, as living conditions become increasingly difficult in one of the world poorest countries. The increase is due to economic factors and a rise in natural disasters, according to the UN Development Programme (UNDP).

A third of Burundians need aid

“Analysis of the humanitarian needs (in Burundi) shows that 3.6 million people, a third of the Burundi population, will need humanitarian assistance this year,” said Garry Conille, Burundi representative of the UNDP on Tuesday. “That represents an increase of some 20 percent over last year.”

According to Conille, women and children are particularly vulnerable with acute malnutrition affecting under-5s in eight of the country’s 18 regions.

The UNDP is working with humanitarian agencies and the Burundi government, which normally refuses to cooperate with the international community, to create aid plan that will help Burundi’s struggling population. The UNDP estimates it will require at least $141 million to ensure everyone who needs aid in 2018 will be able to receive it.