Burundi: UN warns of ‘climate of fear’ ahead of 2020 election 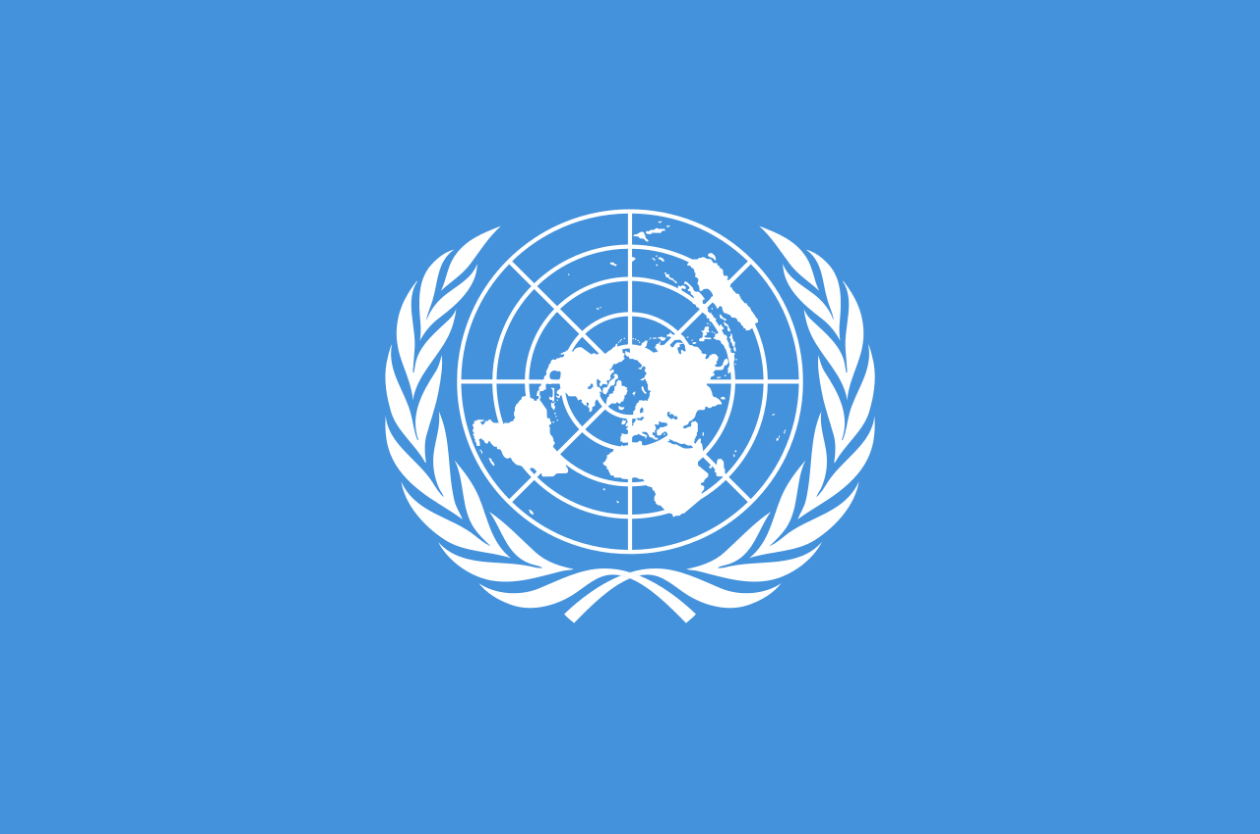 United Nations investigators have warned of the danger that human rights atrocities could take place in Burundi ahead of presidential elections next year.

The East African nation descended into political crisis during the build-up to its previous election in 2015 and the human rights situation in the country has remained volatile every since. Now, UN reporters say “a climate of fear” has been established in the country ahead of next year’s poll, warning fresh atrocities could be committed.

Earlier this year, the UN said Burundi was showing “promising signs” ahead of its next presidential election but warned that a repeat of 2015’s election violence is still possible. While clashes on the streets have long ended, reports of intimidation and human rights violations continue to emerge.

In a new report, UN investigators conclude that “serious human rights violations have continued to be committed in Burundi since May 2018, in a general climate of impunity.”

“Some of these violations constitute international crimes. Members of the youth league of the ruling party, the Imbonerakure, are the main perpetrators. Officers of the National Intelligence Service and the police, along with local administrative officials, are also frequently identified as perpetrators of such violations.”

The report makes its position on next year’s vote very clear “The 2020 elections pose a major risk,” it says.

The UN is urging the government to protect the rights of voters throughout the election and all political parties in the country to refrain from violence.