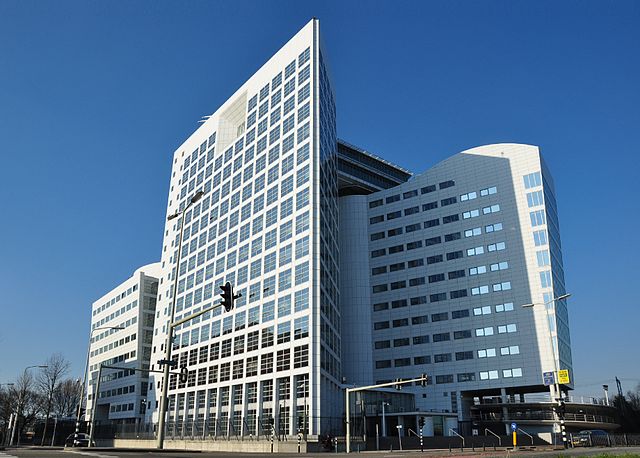 Burundi has become the first country to withdraw from the International Criminal Court (ICC).

The East African nation, which is being investigated by the ICC over alleged human rights violations, says The Hague court is a political tool used by the international community to impose Western ideals on African nations. Burundi may be the first country to leave the ICC but it isn’t the first to criticise the organisation for its focus on African leaders.

Burundi withdraws from the ICC

Burundi’s withdrawal from the ICC comes a year after the country first threatened to pull out of the Rome Statute, which legitimises the court’s jurisdiction in countries signed up to the agreement.

Burundi’s parliament voted to leave the ICC last October. At the time, lawmaker Gabriel Ntisezerana said that the court was “a political tool used by powers to remove whoever they want from power on the African continent.”

The country’s revised stance on the ICC came after the court launched preliminary investigations into events taking place in Burundi since unrest began in April 2015. Cases of targeted killings, imprisonment, torture and sexual violence have been widely reported throughout the country’s ongoing political crisis.

A blow for the ICC

Burundi was the only African nation to announce intentions to leave the ICC last October. South Africa and the Gambia also threatened to withdraw from the Rome Statute as discontent over the court’s focus on events in Africa intensified.

Burundi is the first country to actually withdraw from the ICC but concerns over a mass-withdrawal are growing.

The ICC has opened investigations into ten incidences since it was first established in 1998. Nine of those incidences took place in Africa, which has prompted accusations of bias. Numerous Africa leaders and analysts accuse the court of targeting African leaders while ignoring events that take place elsewhere in the world.