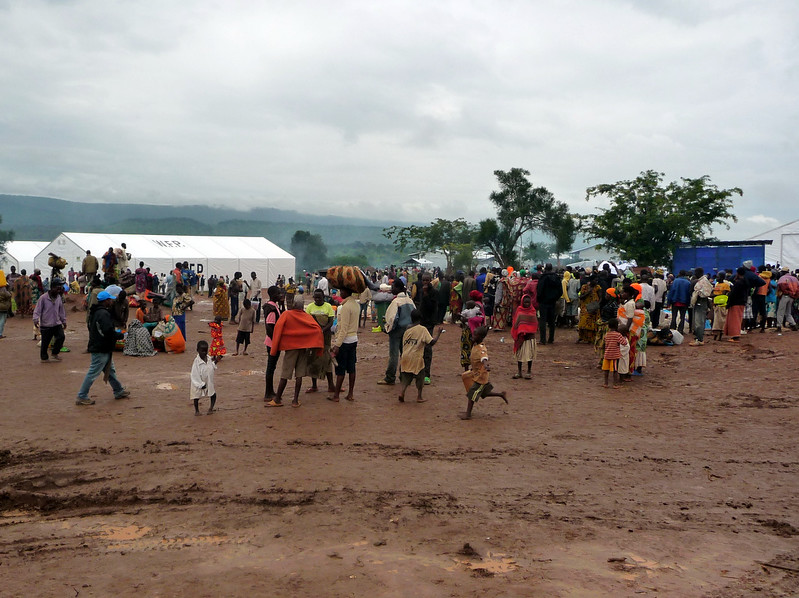 As part of a controversial agreement between the two countries, Burundian refugees residing in Rwanda are set to return to Burundi with the help of the United Nations refugee agency, UNHCR. The first group of returnees began their repatriation in the final days of August, a group of 331 refugees based at the Mahama camp in south-eastern Rwanda.

More than 70,000 Burundian refugees currently reside in Rwanda after fleeing violence in their home country since political turmoil engulfed Brunndi in 2015. Aside from Tanzania, which houses more than 160,000s, no country houses more refugees from Burundi than its smallest neighbour, Rwanda. However, prior to his unexpected death, former president Pierre Nkunrunziza called for all Burundian refugees to return to their home country and contribute to building a stronger Burundi, insisting the political turmoil that forced them to flee was no longer an issue.

Throughout this time, rights groups have been sceptical about the claims of Nkunruziza and other political figures who deny reports of ongoing human rights violations.

Despite such concerns, UNHCR is working with authorities in Burundi and its neighbours to facilitate the return of refugees in Rwanda, Tanzania, Uganda and the Democratic Republic of Congo. The refugee agency insists that no refugees should be forced to return to Burundi against their will yet the majority of refugees questioned by the independent press and organisations appear reluctant to head home.

UNHCR has felt the need, on multiple occasions, to publicly state that repatriations should be voluntary and nobody should be forced to return. Yet the organisation continues to work with authorities in participating countries to facilitate the return of refugees, somewhat in contrast to its publicised dialogue.