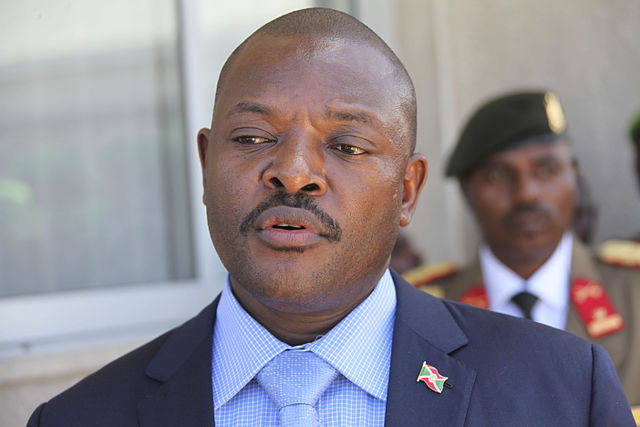 Burundi’s application to join the Southern African Development Council (SADC) has been rejected over concerns about the country’s political instability and ongoing tensions with neighbouring Rwanda.

SADC chairperson and Namibian President, Hage Geingob, said in a statement last week that “the SADC assessment mission was in Burundi but recommended that it is not yet beneficial for Burundi to be admitted into SADC.”

The democratic process in Burundi remains unclear following President Pierre Nkurunziza’s third term bid in 2015, despite a two-term limit being in place at the time. The government has since backed efforts to scrap term limits, which could pave the way for Nkurunziza to extend his time in office even further.

Burundi’s ongoing diplomatic dispute with neighbouring Rwanda was also considered in the review of its application, according to reports.