How can East Africa solve its unemployment problem? 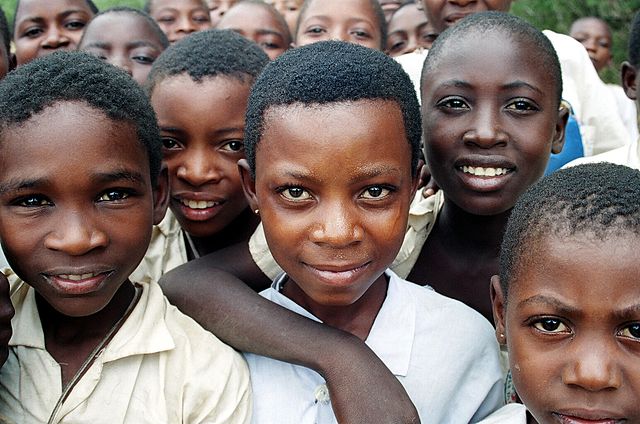 “Africa Rising” has been the popular term used to describe the rapid economic growth taking place in sub-Saharan Africa since 2000. The assumption is African nations will continue to rise out of economic turmoil to secure a sustainable and peaceful future but the rapid rate of development across the continent poses a number of unique challenges.

One such challenge is youth unemployment, which isn’t reducing at the same rate of GDP growth for Africa’s most promising economies. This poses a serious problem for the future development of African nations and the young people who call them home.

In fact, unemployment rates are so high across most of the continent that it should be considered as much of a threat to African development as insecurity, disease, climate shock and other key factors.

Kenya has the unfortunate title of highest youth unemployment rate in the EAC, which performs poorly across the board. It’s estimated that one in five Kenyan youths of working age has no job, compared to one in every 20 in Uganda and Tanzania.

There are various factors contributing to the region’s worrying employment figures.

Another concern for Africa’s future development is the rapid rate of population growth across the continent. This puts added pressure on all sectors in Africa and employment is no exception. Larger populations mean more people fighting for the same jobs in environments that are already competitive.

It’s difficult to get precise figures on the state of employment in Africa because so many young people hold informal jobs. For example, in Uganda, 95% percent of working young people are are participating in unpaid jobs.

Despite efforts from most of the region to improve education a growing skills gap is developing in East African nations. The number of people finishing higher education is falling – partly due to rising populations – which is contributing to young, unskilled demographics. This is exacerbated by the rapid development of technology and other industries in much of the region.

Much of East Africa is still grappling with insecurity, which creates a number of additional barriers between young people and employment. In Somalia, Al-Shabaab promises an alternative to poverty and famine that proves difficult for many to resist. Some don’t have the option of refusal even if they want it.

In Burundi, violence has crippled the country’s economy while millions of South Sudanese have been displaced due to ongoing violence, putting basic survival ahead of education and employment for many.

Ethiopia is the only exception to the region’s employment crisis, where young people turn to agriculture for employment and a sustainable path to diversifying the country’s economy. 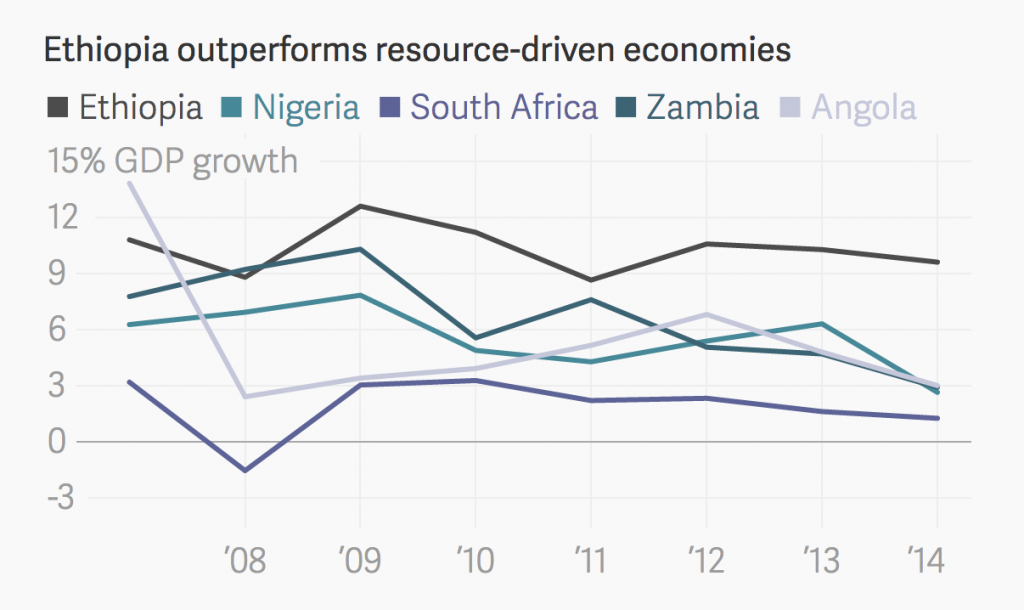 Agriculture accounts for 80% of Ethiopia’s workforce, contributing to 40% of the country’s GDP. Those numbers mean that when Ethiopia’s GDP declines, there will still be a strong workforce powering its slower rate of economic development (which can’t be kept up forever).

Ethiopia’s economy has to slow down at some point, but when it does the country will still have a skilled workforce that is capable of feeding itself and the rest of the country. This is something none of its neighbours could turn around and say at this moment.

What’s the solution for East Africa?

The obvious answer is that East African nations need to improve education, but this is something many countries are already working on. So far, it hasn’t been enough. For many countries in the region, improving education isn’t a realistic prospect while insecurity continues to ruin the lives of young people but a number governments appear unwilling or indifferent to establishing peace in their countries.

Gender equality remains an issue in much of the region as well with many girls failing to complete secondary education. Sexual violence and young pregnancies are a common threat for young women in many countries, forcing girls out of education before they get the chance to fulfil their potential.

Solving social issues like these and population growth will be vital to East African nations overcoming the current unemployment crisis. Regulating employment to ensure young people are paid for their work and taking inspiration from Ethiopia’s sustainable approach to development will also make a huge difference.

Optimists will say that, sooner or later, Africa will become the world’s leading manufacturing hub as prices in China, Vietnam and other nations rise. But the same will go for African wages if it becomes a manufacturing powerhouse, meaning governments need to build diverse, robust economies based on solid youth employment.