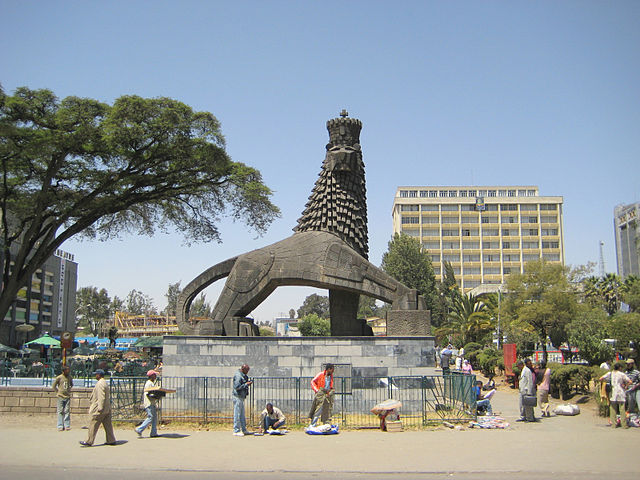 A Canadian citizen who spent more than 11 years imprisoned in Ethiopia has returned to his home in Toronto.

Following a difficult campaign by his family and international human rights groups, Bashir Makhtal has been released from jail and returned to his home country. Makhtal was sentenced to life imprisonment in 2009 for his alleged involvement in an independence movement in Ethiopia.

Bashir Makhtal was released from prison in the Ethiopian capital, Addis Ababa. Amnesty International called the charges against him “blatantly unfair” and accused Ethiopian authorities of denying him due process throughout his imprisonment. According to prominent immigration lawyer, Lorne Waldman, who helped in the campaign to have Makhtal freed, the charges held against him were unfounded from the beginning.

“I think from the beginning I was convinced that Bashir was innocent. Based upon the evidence that I saw, there was no evidence to suggest that he was in any way involved in any illegal activities,” Waldman told CBC News.

Targeted due to family ties

Makhtal’s grandfather was reportedly a member of the Ogaden National Liberation Front, a separatist group consisting of ethnic Somalis in Ethiopia who want independence from the country.

Makhtal was arrested in December 2006 while on a business trip in Somalia, as Ethiopian troops invaded the Horn of Africa nation. He attempted to flee to Kenya, but was intercepted by authorities and sent to Addis Ababa in 20017, where he remained in prison until his release this month.

During his time in prison, Makhtal was denied medical care for numerous health issues while his extended family were targeted by authorities and forced to flee to a refugee camp in Kenya.