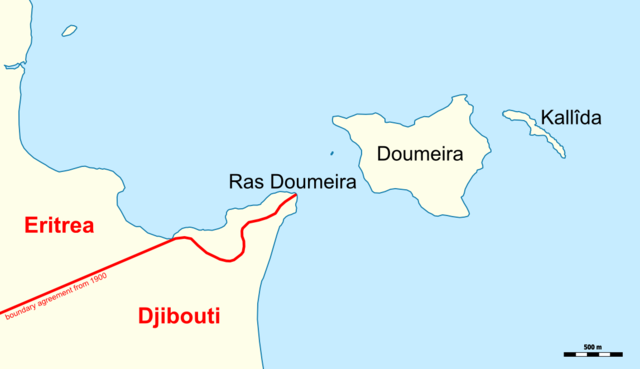 China says it is open to the idea of sending peacekeeper troops to the disputed Djibouti-Eritrea border region.

China’s top diplomat to the African Union, Kuang Weilin, told journalists on Friday his country would consider filling the role of Qatar after the Gulf nation pulled out last month. China would also consider stepping in to mediate the Djibouti-Eritrea dispute if asked to adopt the role.

China is relatively new to peacekeeping operations but it is already the biggest contributor of troops among the five permanent members of the UN. More than 2,500 Chinese peacekeeper troops have been deployed on UN missions.

Currently, there’s no UN peacekeeping operation in the Djibouti-Eritrea disputed border region, since Qatar pulled its troops out of the area. The move came after both African nations publicly distanced themselves from the Gulf nation amidst its diplomatic crisis with surrounding nations.

Chinese diplomat, Kuang Weilin, says his country is hoping the border dispute can be “solved amicably”.

Kuang’s comments have captured the attention of media circles, as the Asian giant expands its overseas military operations. Earlier this month, China deployed troops to its military base in Djibouti – the first overseas base China has built.

It’s not only the US and “Western” institutions keeping tabs on China’s expanding army. India has accused China of building a “string of pearls” of military alliances, surrounding India, in Bangladesh, Myanmar, Sri Lanka and, now, Djibouti.

China made global headlines last year when it began construction of the Djibouti base. The US, France, Italy and Japan also have military bases in the country and troops from various other countries are stationed there.

Featured image: By Archer90 (talk) – own work, usingOpenStreetMap data for the backgroundContains map data © OpenStreetMap contributors, made available under the terms of the Open Database License (ODbL).The ODbL does not require any particular license for maps produced from ODbL data; map tiles produced by the OpenStreetMap foundation are licensed under the CC-BY-SA-2.0 licence, but maps produced by other people may be subject to other licences.MaperitiveInkscape, CC BY-SA 3.0, https://commons.wikimedia.org/w/index.php?curid=36460177