Civilians hacked to death by rebels in eastern DRC 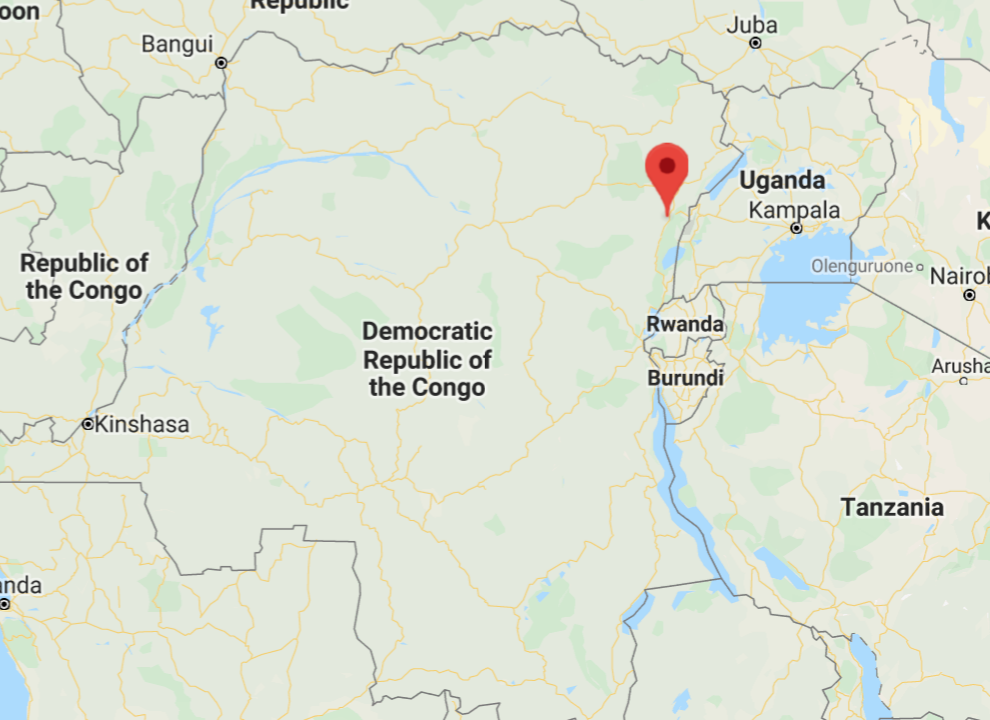 Authorities in the Democratic Republic of Congo (DRC) say rebel fighters have killed at least 23 civilians in the east of the country.

Local officials said on Monday that ADF rebels conducted an overnight raid in Beni region where they hacked civilians to death. The fighters then torched the homes of the victims in Apetina-Sana.

After a series of attacks, civilians have staged protests in Beni city with locals also accusing the United Nations peacekeeping force in the DRC of failing to protect them.