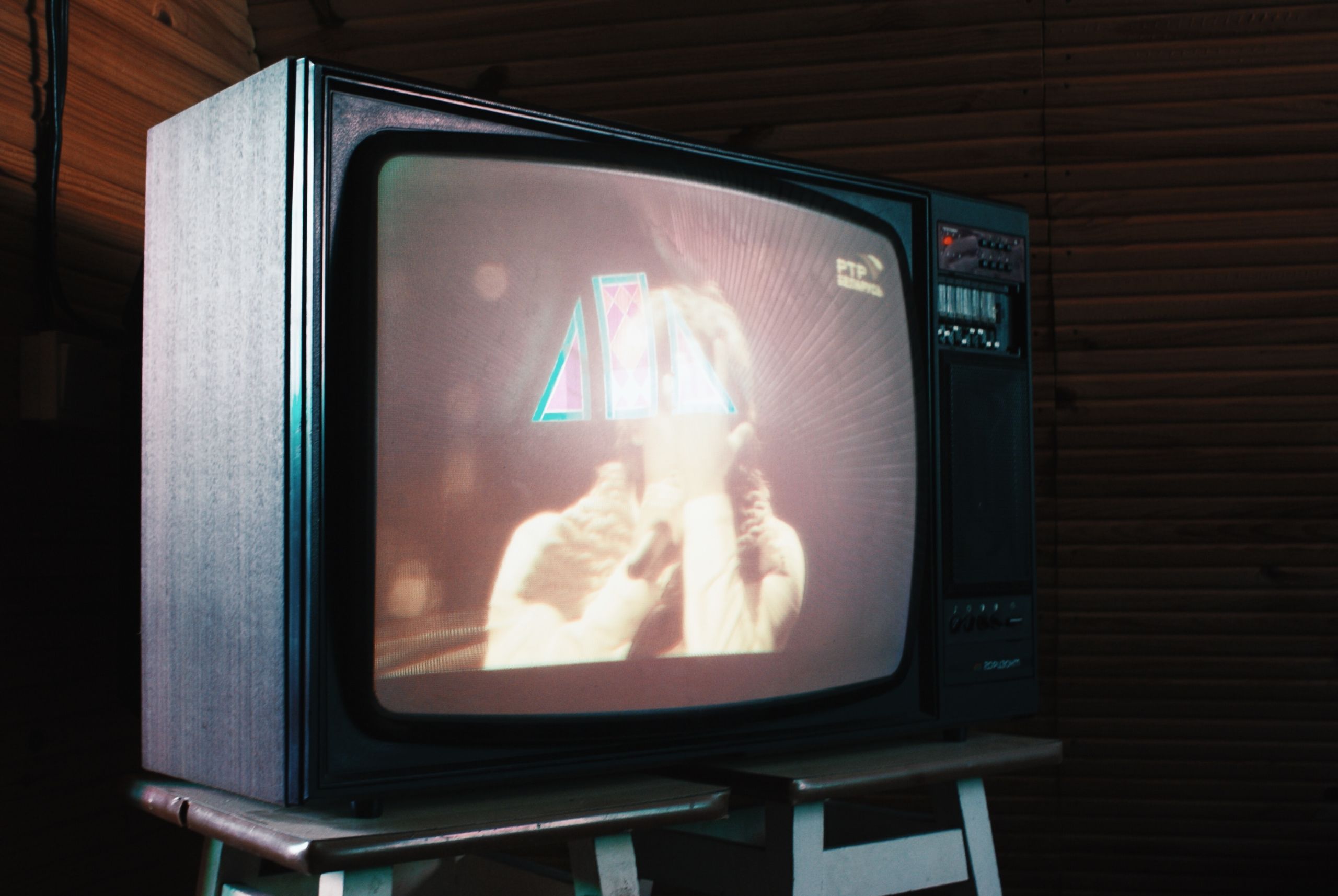 Moreover, the Kenyan vernacular station violated a number of laws regarding broadcasting. The Communications Authority established that Mt. Kenya TV aired a program not yet rated or classified by the Kenya Film Classification Board (KFCB). The station also infringed on copyright by not obtaining the requisite Intellectual Rights from the distributors of Free Jimmy.

According to CA’s Director-General Mercy Wanjau, the CA recognizes the grave nature of this violation caused by the non-observance of safeguards. “In this instance, for the protection of children, we will be taking an inter-agency approach to ensure comprehensive corrective action,” Mercy Wanjau said. Given that schools are closed, children were likely to be watching the broadcast unsupervised.

The pandemic has also limited other forms of entertainment geared towards children. The outlet owned by Slopes Media House, was, as a result of the flagged material, fined Ksh500,000. The CA further directed that Mt. Kenya TV submit all its content to the Kenya Film Classification Board (KFCB) for evaluation and appropriate placement.

Back in March 25th, the Communications Authority (CA) slapped Homeboyz with a Ksh.1 million fine for derogatory and sexist comments made by presenters of the morning show, Lift-Off. In addition, the authority imposed a six-month suspension of the radio station’s breakfast show. The regulator directed the station to train its staff on gender issues before resuming its programming. The Radio show’s troubles ensued when the presenters made insensitive comments on the plight of a lady who was pushed off the 12th floor of a building. The lady was assaulted and thrown off the building by her date for refusing his sexual advances.

The 2014 broadcasting regulation bill requires that all Kenyan broadcasters meet a quota of 40% local content. Television stations are also required to include sign language inserts and air appropriate programs during the watershed period. Broadcasters should also air at least 5 hours of children’s content every week. During the watershed period between 5 A.M and 10 PM, broadcasters are prohibited from airing adult-oriented content. Due to the Covid-19 lockdown, school going children are stuck at home and the Communications Authority (CA) says the station should have taken due diligence. Data from the communication Authority shows that out of 51 broadcasters in Kenya only 4 television stations were able to meet the requirement of 5hrs a week of children programming in 2019. This is attributed to the inadequate amount of local content for children in Kenya.

On the other hand, the Kenya Copyright Board (KECOBO) requires broadcast service providers meet their copyright obligations by presenting evidence on the payment of royalties before distributing copyrighted content. Classification details and ratings of programs should also be shown throughout. The broadcaster is solely responsible for scheduling of shows to reduce the risk of causing offence. Broadcasters need to take reasonable steps to ensure good taste and decency to protect members of the public especially children.