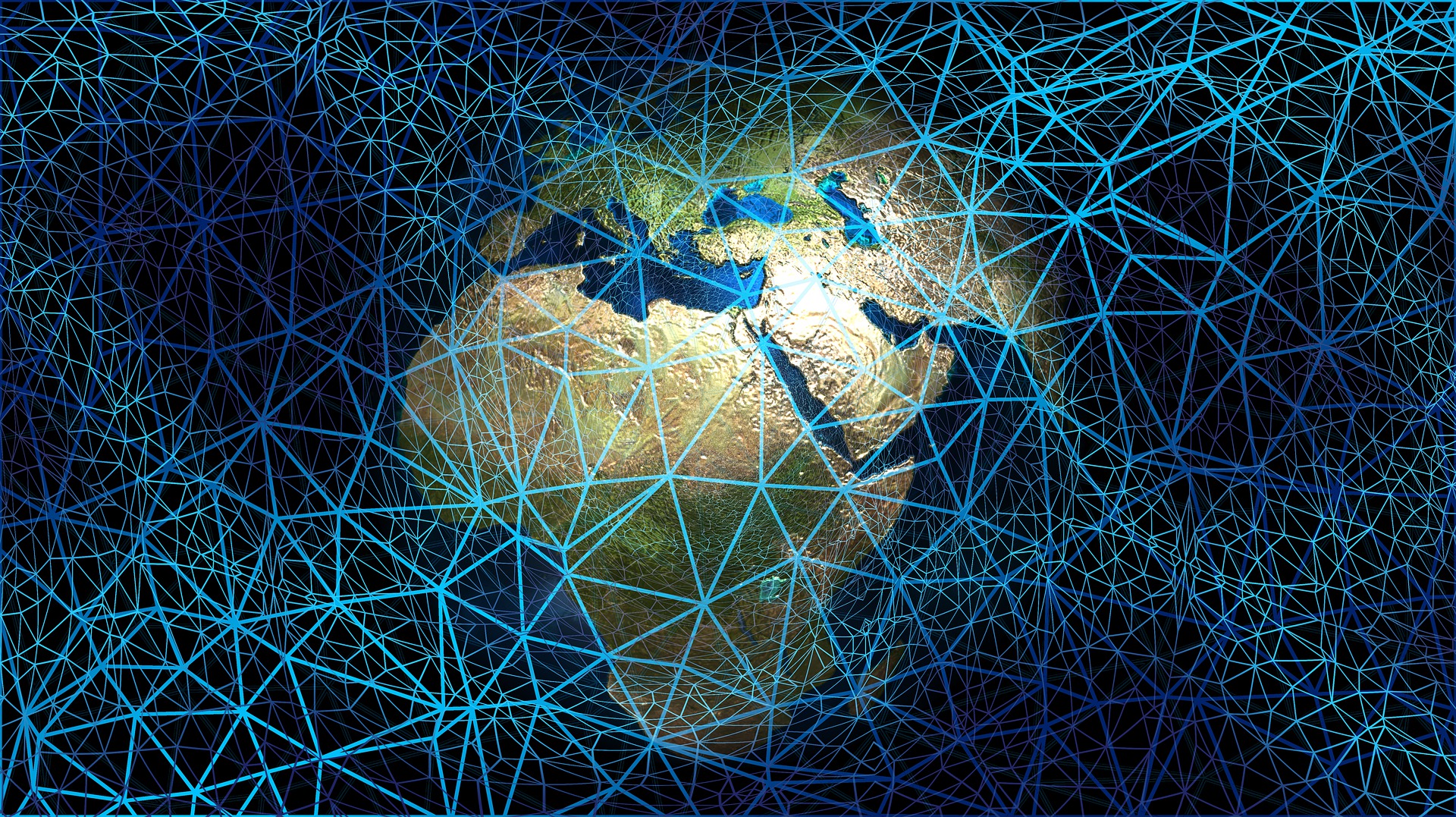 Last week, major regional telecommunications stakeholders came together – both virtually and in person – to participate in this year’s edition of the Africa Internet Summit (AIS) in Mauritius. The conference was hosted by the African Network Information Center (AFRINIC), Africa’s regional internet registry, which is a non-profit organization tasked with keeping a record of allocated IP addresses.

On Friday, the week-long event came to a close with AFRINIC holding its annual general meeting (AGMM). The gathering was, however, overshadowed by controversy and hostility. At several points, the legitimacy of the AGMM was called into question over concerns surrounding member access and participation.

During the meeting, the absence of a member quorum needed to continue proceedings prompted several calls to suspend the session, which were ignored by the chairman. At the heart of the controversy was a sudden drop in the number of participants during the meeting, from 200 to 90, which appears to have been caused by the CEO’s attempt to extend the time limit on the virtual meeting.

While the board explained the issue as resulting from a technical glitch, the decision to not suspend proceedings led multiple participants to suggest the meeting was conducted illegally in violation of AFRINIC’s bylaws. Suspicions among members of a deliberate attempt to suppress participation were further fuelled by a previous malfunction over access tokens, which initially prevented several people from entering the virtual meeting room.

The AGMM also recorded several testy exchanges between AFRINIC’s members and the board over the organisation’s finances. Key questions were raised about unexplained financial discrepancies in AFRINIC’s books, as well as whether the organisation had funded the litigation costs of several board members currently embroiled in legal troubles.

Several members, apparently dissatisfied with the answers provided by the board and CEO, expressed their discontent by voting down AFRINIC’s annual financial statement, defeating the board by a margin of 39-41. A further setback came as members voted to reject the board’s choice of external auditor.

The controversies surrounding AFRINIC’s AGMM represented an unceremonious ending to the Africa Internet Summit. For the registry, the public showdown at the meeting represents the latest setback after being hit by a series of damaging scandals involving the board and its executives. Members expressed concern when Mauritius police were spotted at the venue where the AGMM took place. When challenged by members who asked for clarification on the reasons behind the police appearance, the chairman refused to comment on the police presence, though one observer alleged that they were investigating criminal activities carried out by AFRINIC’s board.

The presence of the police at the AGMM places further pressure on embattled AFRINIC CEO Eddy Kayihura and the organisation’s board, which is already in extreme limbo following the general meeting. Several board members’ terms elapsed during the general meeting, but since an interim injunction prevented the election of their replacements, four out of AFRINIC’s nine board seats are currently empty, while several of the remaining board members had their terms controversially extended. Despite the fact that these numerous vacancies mean that AFRINIC’s board should not be able to call a meeting due to lack of quorum, the board apparently met following the AGMM to appoint Benjamin Eshun as Chair and Abdalla Omari as Vice-Chair, an appointment whose legality AFRINIC members have suggested may need to be settled in court.