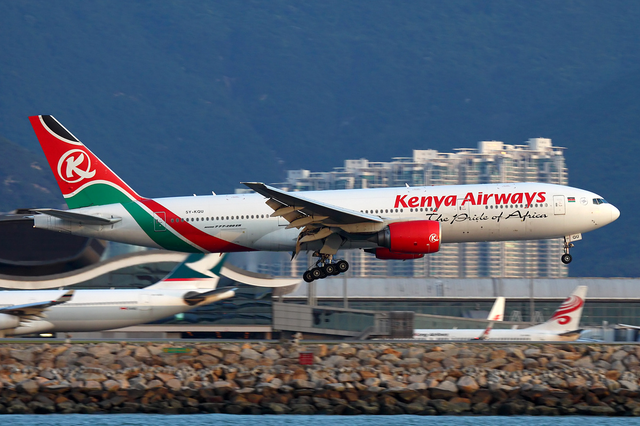 Kenya Airways has been told it cannot hire a new finance director while courts decide whether Alex Wainaina Mbugua should be reinstated to the position.

Mbugua was fired by the national airliner in January amidst escalating financial losses. However, the former finance director filed a lawsuit against the firm in a bid to reverse the decision.

The ruling by Justice Monicah Mbaru on Thursday means Kenya Airways will be temporarily barred from searching for Mbugua’s replacement. The firm will have to wait until 28 April when the courts decide whether Mbugua will be reinstated or the airliner can start looking for his replacement.

“An ex-parte interim injunction be and is hereby granted restraining Kenya Airways from headhunting, advertising carrying out interviews, recruiting and employing a group finance director to replace the applicant [Mr Mbugua],” the court order reads.

Kenya Airways stands by its decision

Kenya Airways has defended its decision to fire Mbugua after he allegedly missed an urgent performance meeting on 18 January. He was fired the same day. However, Mbugua told the court that he skipped the review because the human resources committee refused to provide a full list of the allegations against him and other documents he had requested.

Kenya Airline claims the reviews were scheduled for all top managers at the company, as a result of the firm’s growing losses, and stands by its decision to fire Mbugua.